New Voices #8 - Taking your words out of the closet

Do you consider yourself a literary heavyweight - someone who believes that the key components of great literature are about baring the human soul, weaving it with beautiful words, threading it with the great philosophies of all time? Well, get ready to have your world turned upside down. And welcome to episode 8 of New Voices where I interview Cat Davey - a writer who uses a blend of wit, wisdom and hard-earned journalistic rigour to deliver stories.

She seduces you with humour and leads you down a flower-strewn path to gaze in the well of societal norms. Just like Jane Austen, she manages to slice deep into our social mores and serves them up perfectly wafer thin. Has she created her own genre? And will her book - Stupefaction - about the obituary column (and its writers) of a New York newspaper - be translated into a TV series?

Enter her critiquer Arek Sinanian - an engineer and climate change expert — who is still wiping the sweat from his brow from having written a tome on climate change. But nothing beats the challenge and angst, he says, of embarking on his first novel, a mystery thriller which is steeped in classical music, art and philosophy. What does he think of Cat’s work? Well, Arek is the kind of chap who is not all that familiar with women’s fiction, let alone the fashion magazine industry. But he was mesmerised by Cat’s process, her courage, and her assiduous, almost scientific process for energising her talent in writing.

What both have in common is that, despite all their considerable achievements in the real worlds of engineering and journalism, what has been held closest to their hearts has been to take their creative work out of the closet.

So listen in and keep your wits about you - more than any other episode in this series, you will obtain a multitude of tips on helping you write your novel from Cat, who has been to New York to attend writing workshops. Listen to the three-minute teaser - click here. 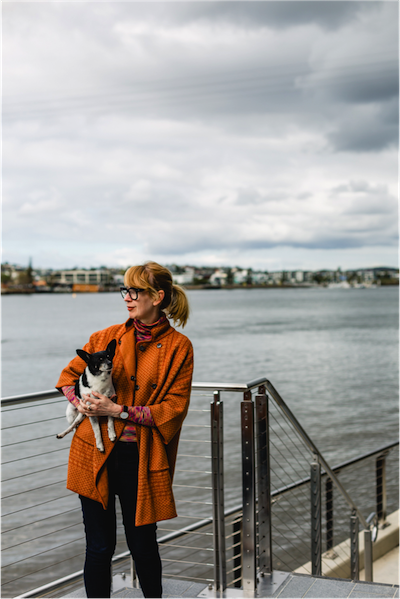 Cat Davey is a former journalist who has previously published two books on finance. Cat’s interests include both the art and nonsense of fashion, and marsupials, especially the prospect that one day a koala can be a pet. Her favourite word is stupefaction, which she hopes to use in the title of her first novel. She lives with her partner, a cat who is also her writing companion, and a mini foxy called Hank. 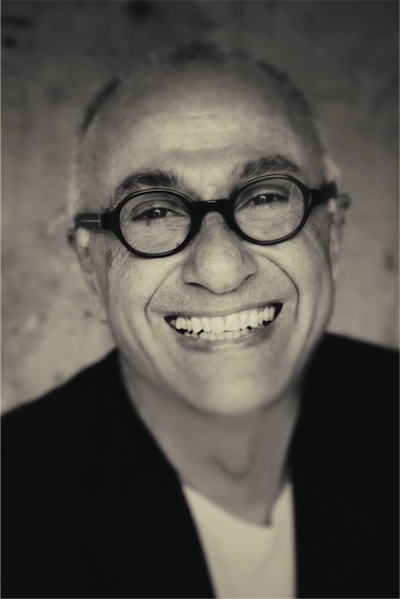 Arek Sinanian is an accidental author. A migrant to Australia of Armenian heritage, he arrived in Sydney when he was 14 years old and hardly able to speak more than a few sentences of English. After leaving high school, he completed a Bachelor of Engineering degree and later a Master of Engineering Science degree both at the University of New South Wales.

After a long and successful career in sustainability and climate change consulting, culminating him being accepted into the United Nations panel of climate change experts, he wrote and published a book titled ‘A Climate for Denial’. This short and concise book was a result of Arek’s fascination in the cognitive and behavioural patterns he observed in those who seem unable to accept the science of climate change. He began to research the various factors that were influential in our accepting of information we are provided with, and why we tend to deny certain things against all logical and rational thought processes. Are we all prone to deny ‘facts’ that simply don’t fit into our personal identity? Do the facts somehow threaten or challenge our belief system?

Arek is now embarking on a new and much higher intellectual and creative challenge in writing a novel. He is a father of two sons and lives in Sydney, Australia.

On the New Voices experience: "I think the idea and execution of New Voices is absolutely vital at a time of great uncertainty and increased challenges for aspiring writers of any genre. My experience working with Maria’s writers’ group has confirmed my long-held belief that everyone has a story to tell, ideas to inspire and information to share. I’m truly inspired and humbled by Maria’s passion and commitment to assisting and encouraging writers."