A chronological history of 2RPH

Radio for the Print-Handicapped of New South Wales Co-operative Limited formed at a meeting in Paddington Town Hall, 29 July. The Foundation Chairman was Professor Neil Runcie.

International Year of the Disabled Persons. Federal Government allocated an establishment grant to RPH groups throughout Australia. This meant that 2RPH would be able to purchase its own transmitter.

Transmitter purchased using the establishment grant and delivered in September 1982. An agreement concluded with University of NSW radio station 2UV and 2RPH to share the University's radio hut and transmitter aerial at Concord West.

A licence granted to 2RPH under the Wireless and Telegraphy Act. Power outlet limited to 500 watts. Frequency allocated was 1629 kHz.

2RPH commenced regular daily test transmissions on 11 February. For the first six weeks, these involved 1½ hours of recorded material, mostly supplied by the Royal Blind Society. Broadcasts were from the 2UV studios at the University of NSW.

Geoff Brown appointed as Station Manager. A studio in the 2SM Building at 186 Blues Point Road made available through the generous assistance of 2SM.

First program from the borrowed 2SM studio, on 18 April. Within four months, in a borrowed studio and no pre-production facilities, 2RPH was broadcasting for about 51 hours each week.

A grant of $30,000 made by Frank Walker, NSW Minister for Youth & Community Services.

Frequency changed from 1629 (just off the main broadcasting band) to the old JJ frequency, 1539. Together with an increase to 1,000 watts, this made the service available to many more listeners.

Alex McNish elected as Chairman. On air 24 hours each day. 200-250 volunteers available for staffing five shifts each day. The RPH network now the largest in Australia and all stations exchange programmes regularly under the auspices of the Australian Council for Radio for the Print Handicapped.

Moved to new office and studios at 252 Illawarra Road, Marrickville.

First broadcast from Marrickville started on the stroke of midnight, 1 January 1992.

Change to broadcast power of 5 kilowatts and better position on dial, from 1539 to 1224kHtz (the old 2WS frequency). Given use of $3.5 million worth of equipment and facilities at the old WS site at Prospect.

Fundraising project proposed to enable provision of the 2RPH program to towns and cities throughout NSW.

In line with the national trend, the term 'information radio' was included as part of the station identity.

A survey conducted by Quadrant Research showed that 80 per cent of print handicapped people contacted listen to 2RPH. Only two per cent of the general population sample said they knew of the station.

Visit to station by 2RPH Patron, His Excellency the Hon. Gordon Samuels, Governor of NSW.

Radio Theatre, a fundraising event at the Belvoir Theatre, raised over $17,000.

Broadcasting from Glebe studios, 184 Glebe Point Road, started at 7am on Saturday 20 May.

Official opening at Glebe on 19 August by 2RPH Patron, His Excellency the Hon Gordon Samuels, Governor of NSW. Launch of 2RPH website. www.2rph.org.au.

Awareness of 2RPH among the general population of Sydney increased from two per cent in 1996 to 14 per cent in 2003 - McNair Survey.

Reception, signal quality and coverage appreciably improved on 14 September by installation of a new signal processing unit on our main transmitter at Prospect.

2RPH celebrated 25 years of broadcasting with a luncheon at Parliament House, Macquarie Street on 8 April. The Governor of NSW, Her Excellency Professor Marie Bashir AC AVO, was the Guest of Honour.

2RPH officially started broadcasting on 25 September to the Newcastle area from an FM transmitter at Mt Sugarloaf on a frequency of 100.5 MHz.

An additional transmitter in Kings Cross, commissioned to serve the Eastern Suburbs and greater Sydney on 100.5 FM, further enlarged 2RPH's potential audience to around 5 million. Therese Rein, wife of then PM Kevin Rudd, interviewed at 2RPH by The 7.30 Report's Kerry O'Brien. Ms Rein also graciously made a recording for later airing. 2RPH was overwhelmed with new volunteers as a result.

2RPH joined forces with the Exodus Foundation to give pocket-sized FM radios to Sydney's homeless.

Happy 30th birthday year, 2RPH! Many celebrations and fundraising events are planned throughout the year to mark this milestone. June Donovan elected Chairperson.

April 2013 The thirtieth birthday of 2RPH – 18 April. An official function to mark the occasion was hosted by Her Excellency Professor Marie Bashir and Sir Nicholas Shehadie at Government House.

After 6 years, Nicci Lindemann steps down as Station Manager.

Long-serving volunteer and staunch 2RPH advocate Bonsall (Peter) Boone dies. Bonsall was with the station almost from its beginning, founding and presenting the Sunday program of Parish Pump.

2RPH Patron His Excellency General The Honourable David Hurley AC DSC (Ret”d) and Mrs Linda Hurley visit the station in Glebe for a morning tea with Board members, Life members and volunteers.

The inaugural Mid-Year Celebration recognises and celebrates 2RPH's volunteers with an awards presentation for volunteers who had been with the station for more than 20 years. As part of this event, 2RPH also launched its 2020 Strategic Plan, outlining the major strategies and tactics the organisation would focus on for the next few years. A copy of this plan can be found under Our Story.

Completed a Listener Survey, together with McNair and the Community Broadcasting Association of Australia (CBAA). Received 189 completed surveys. 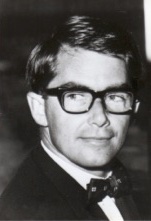 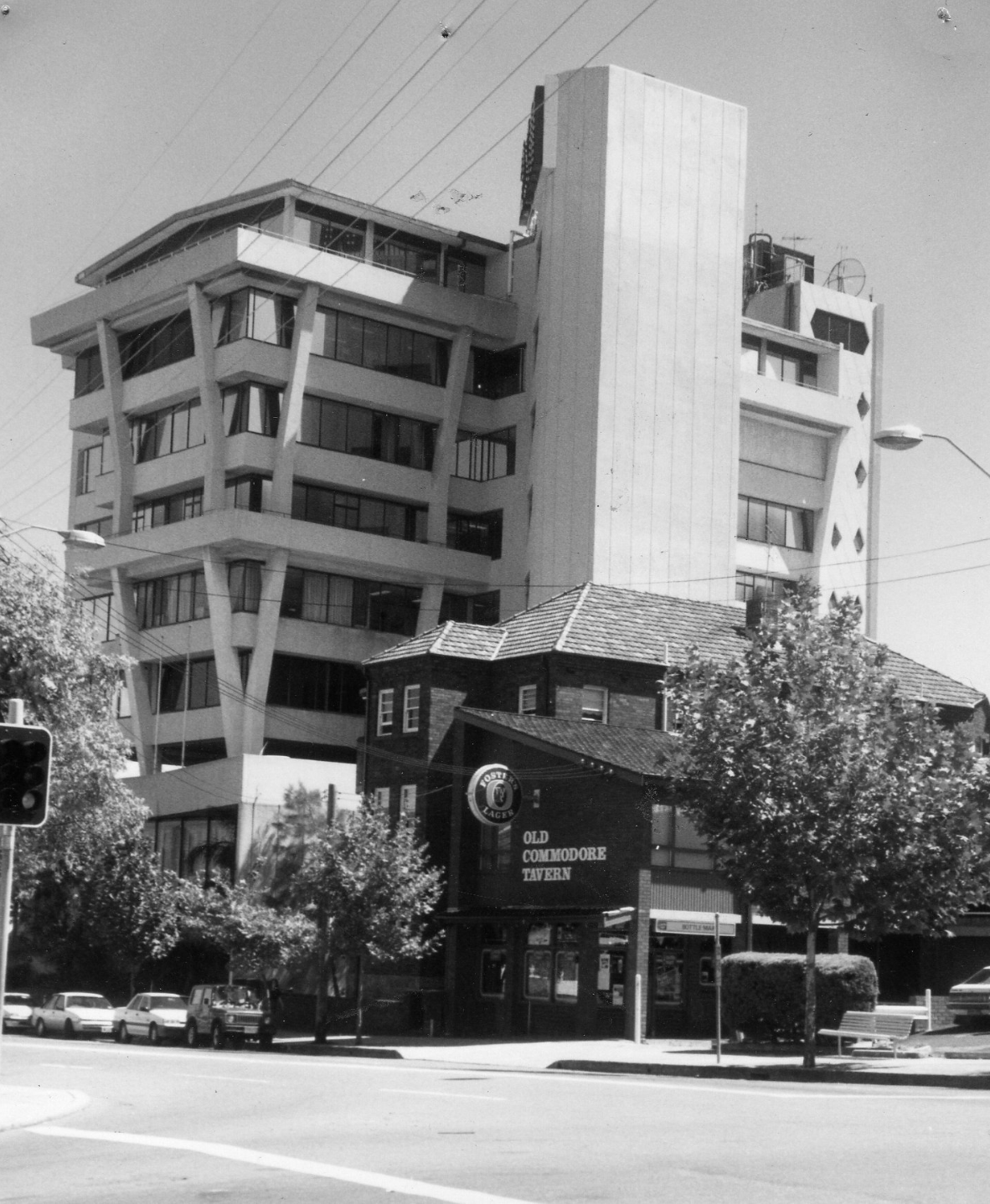 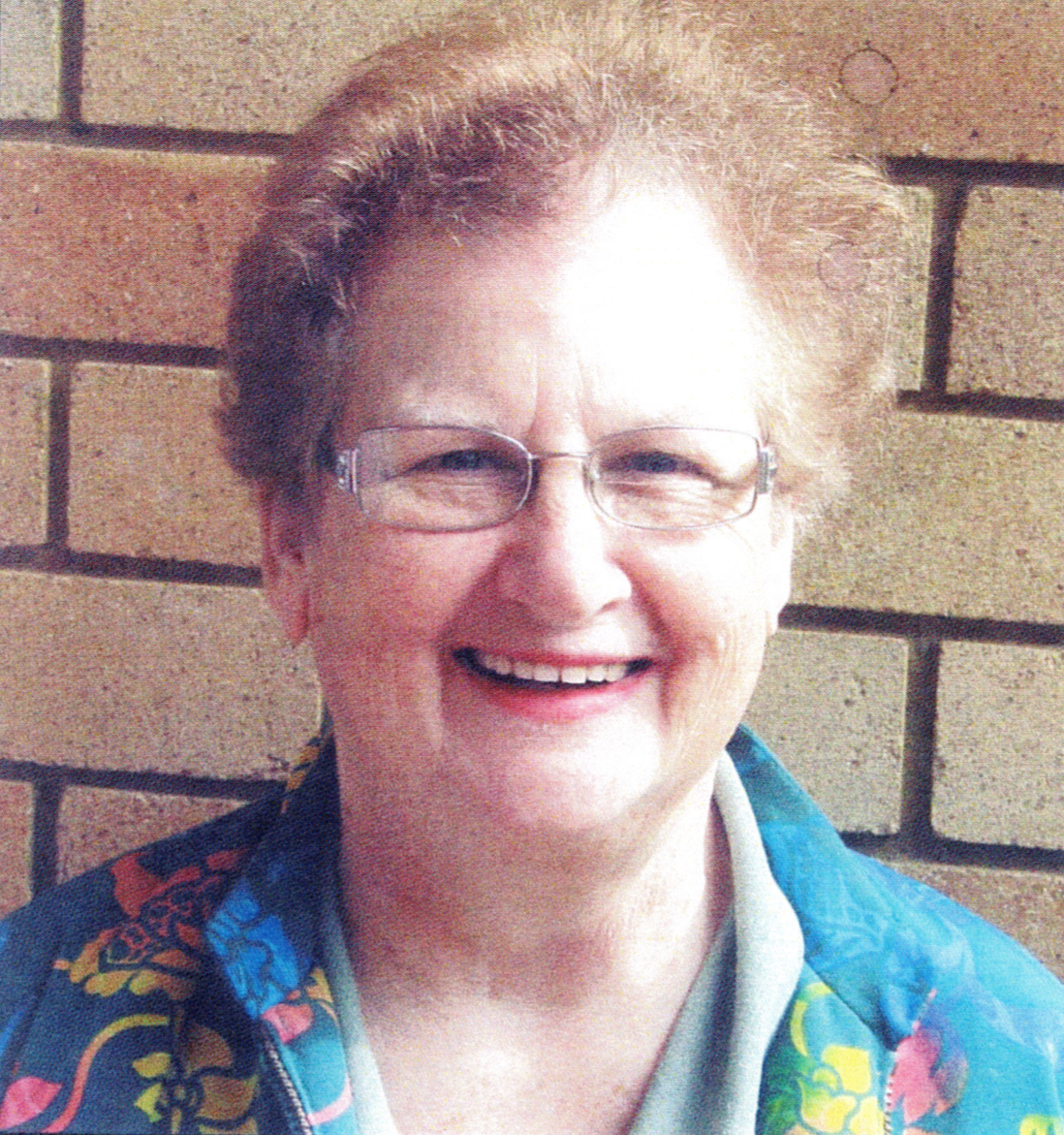 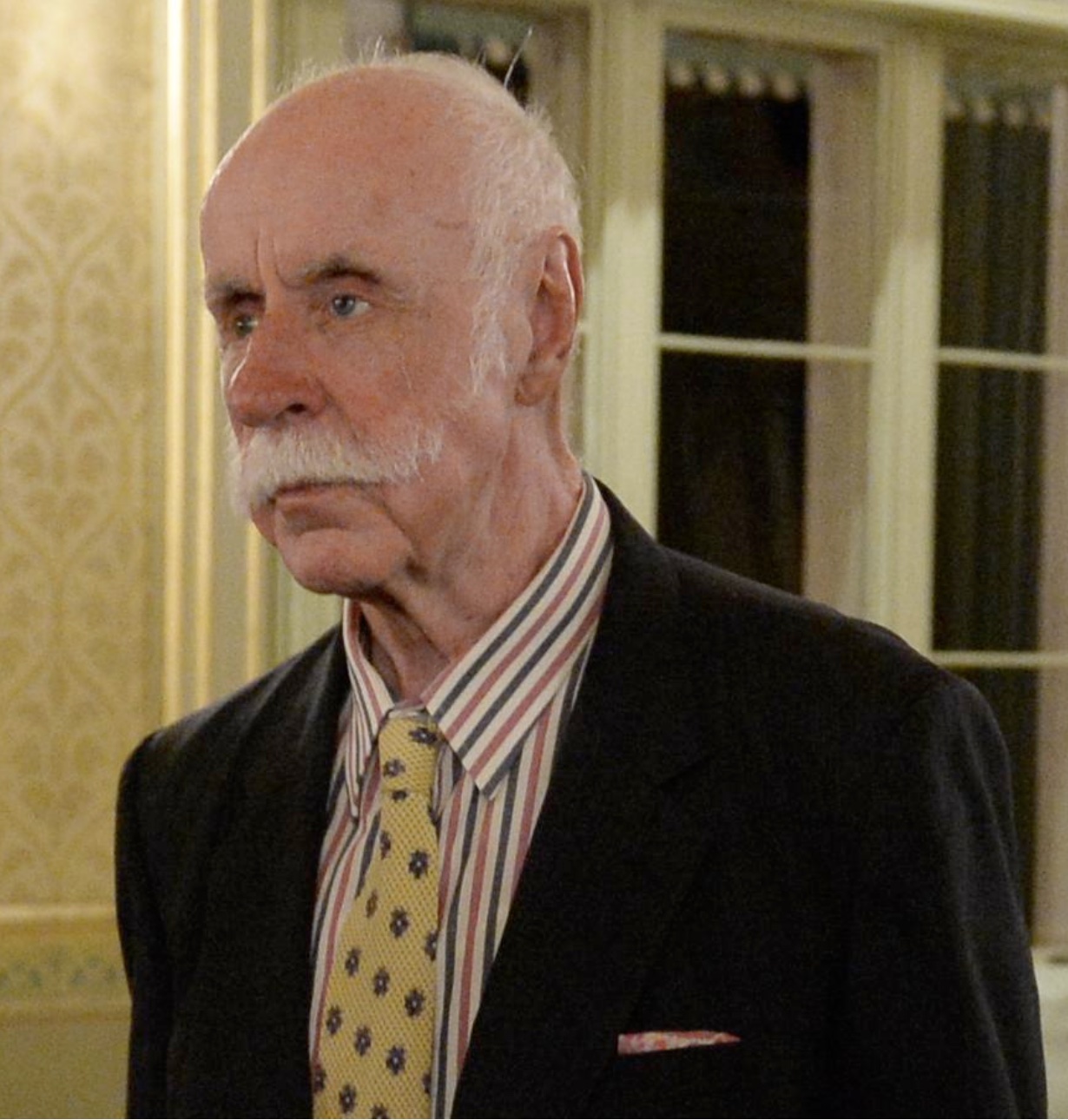 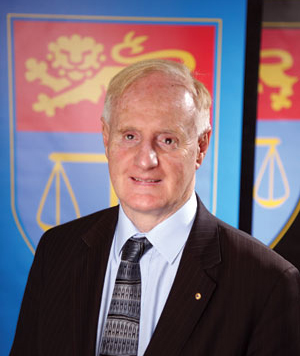 Professor Ron McCallum was Dean at the University Law School and a notable Australian, blind from birth. 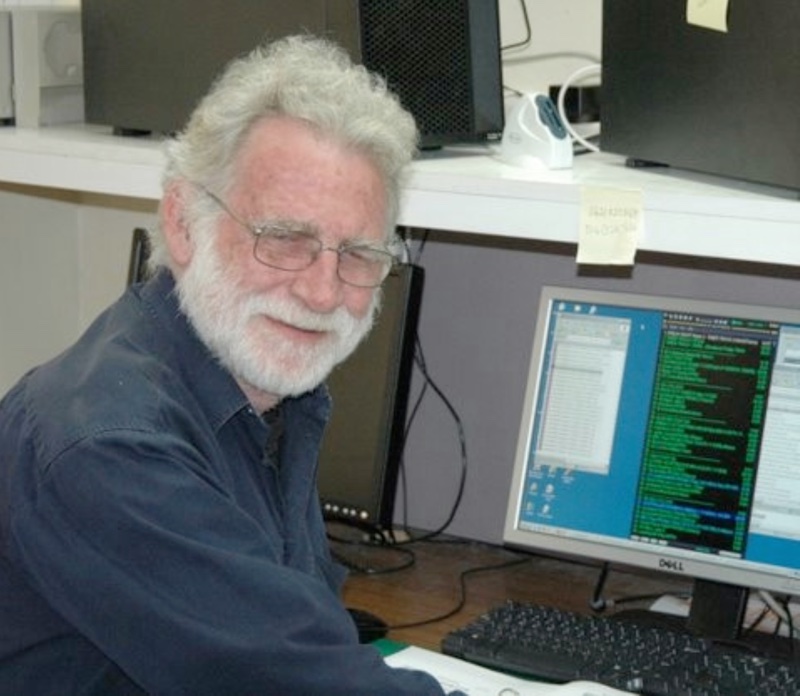 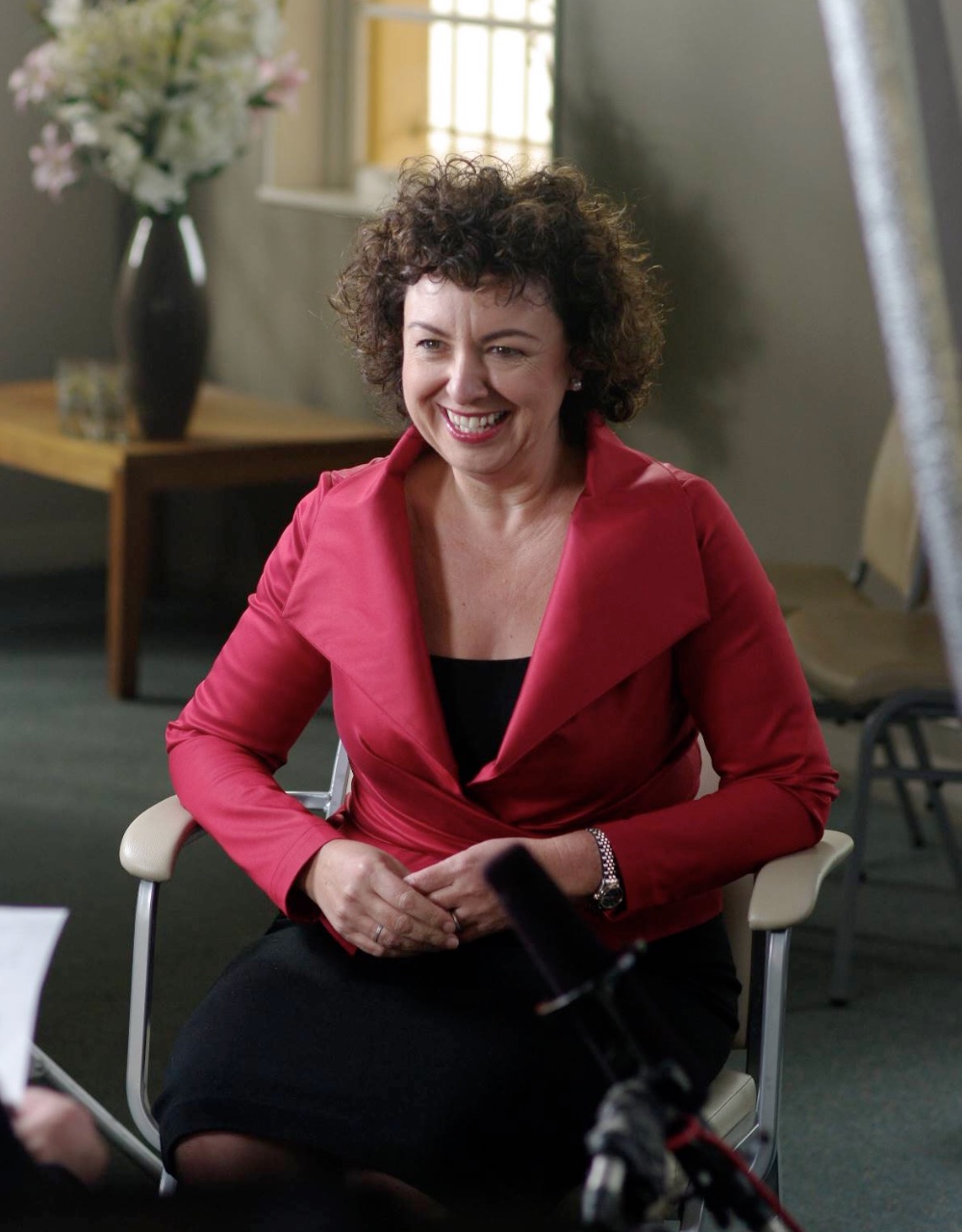 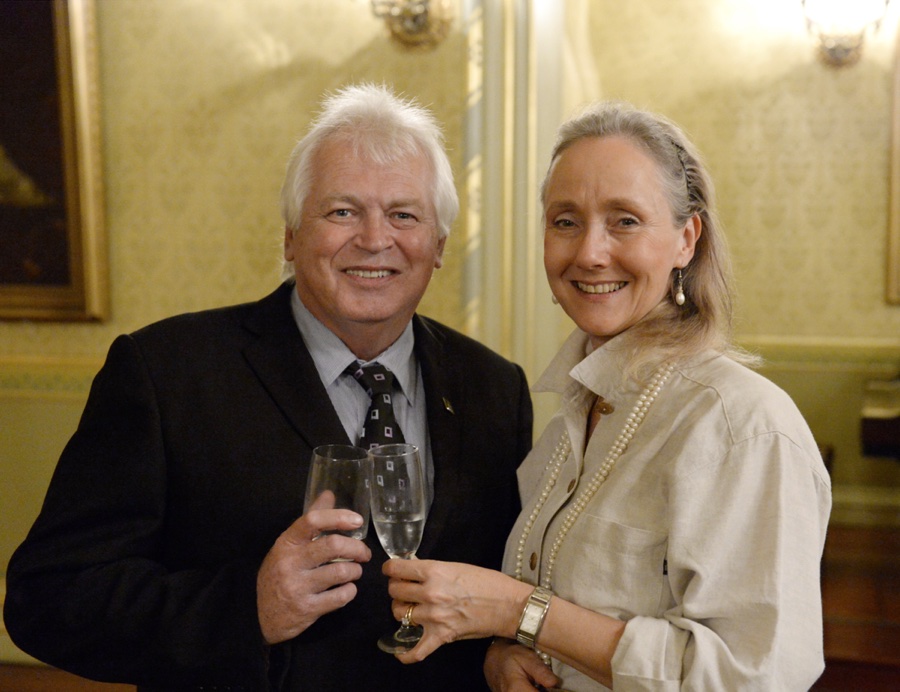 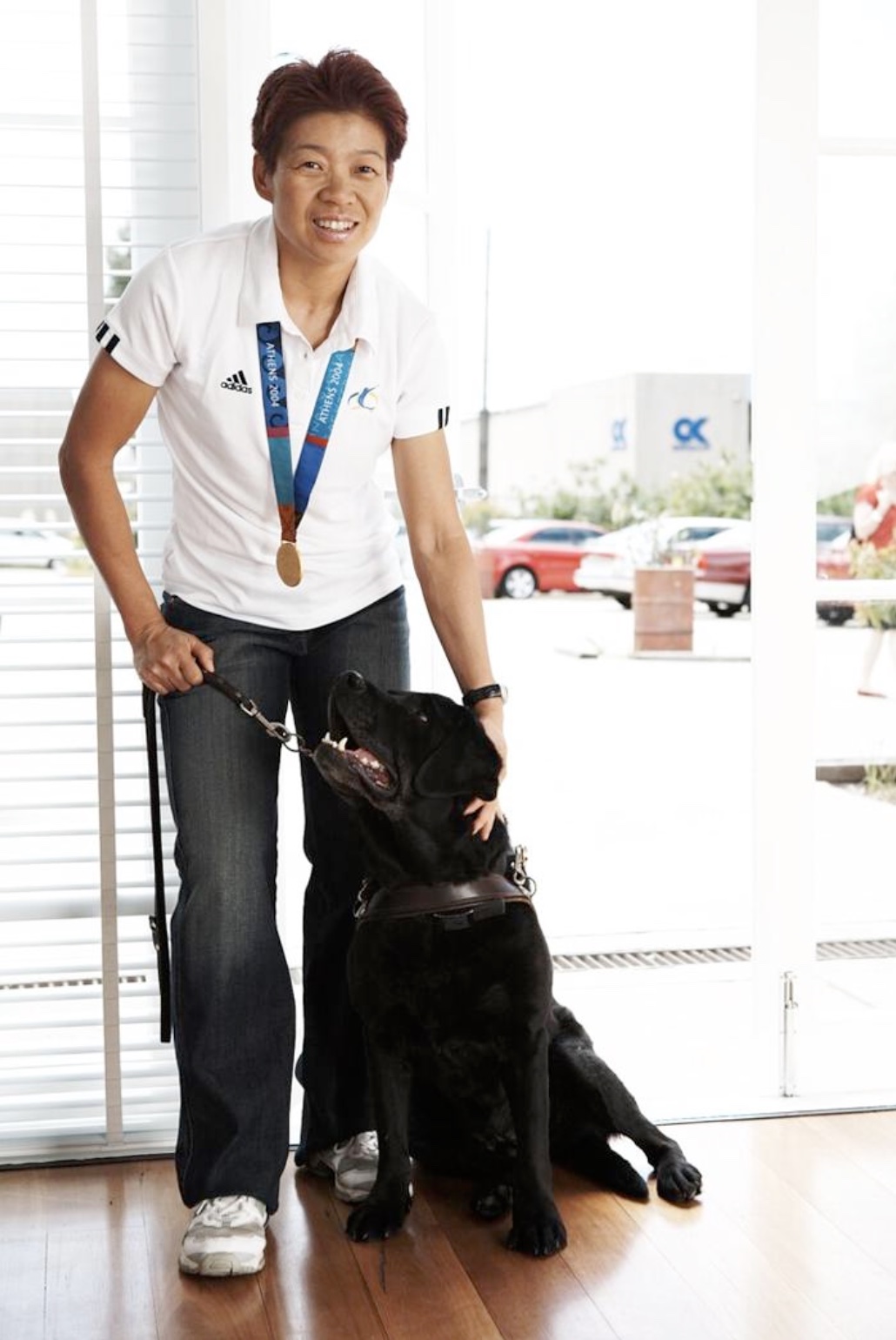 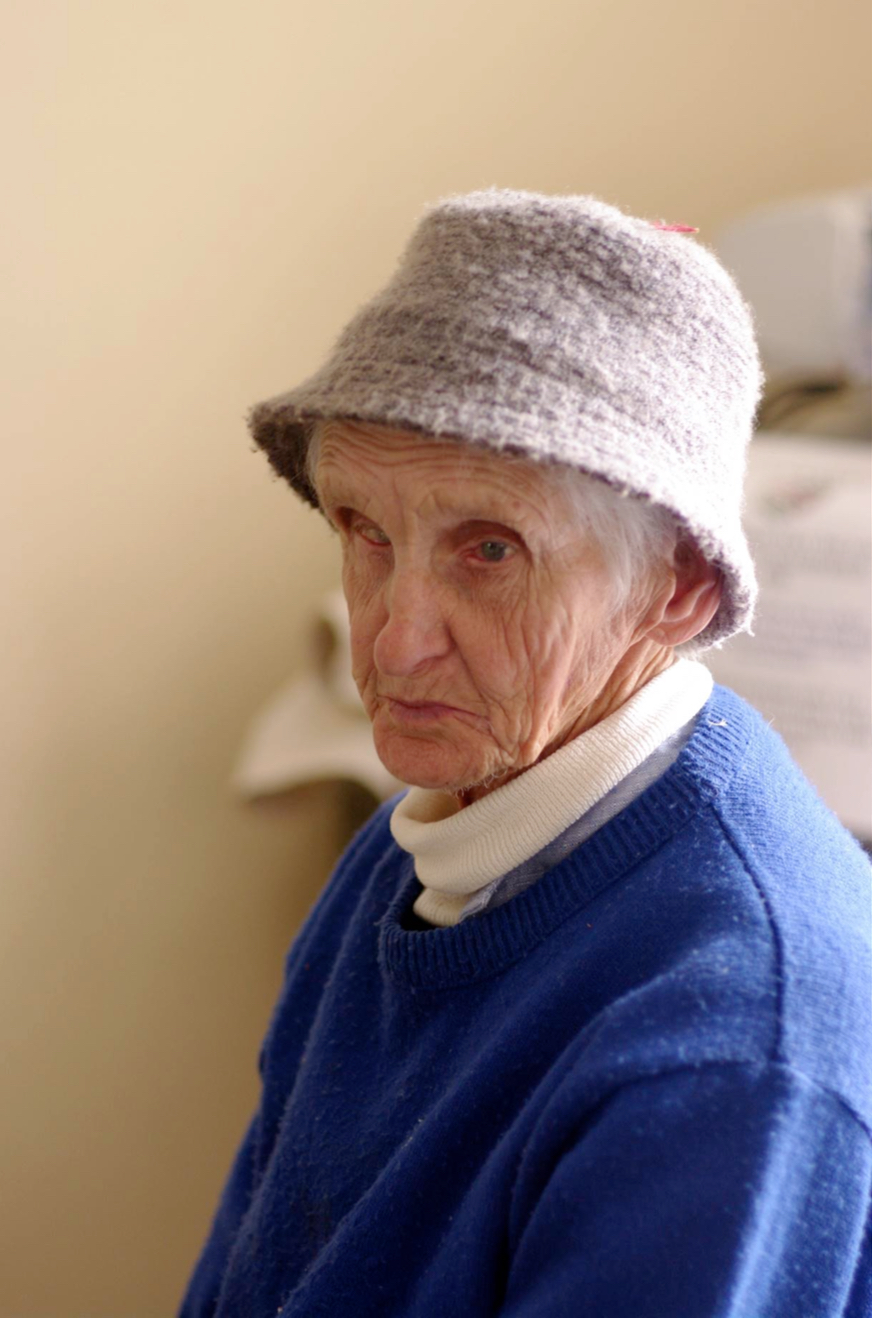 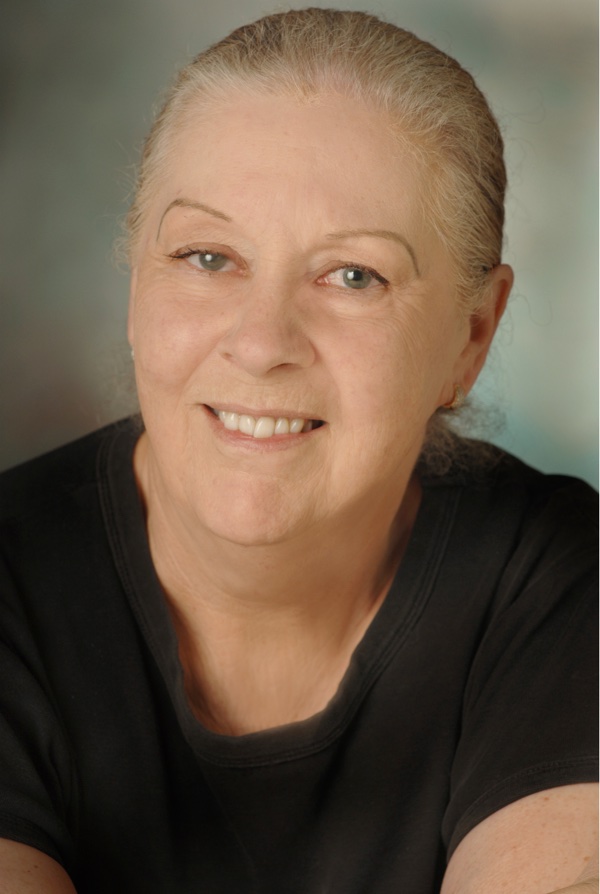 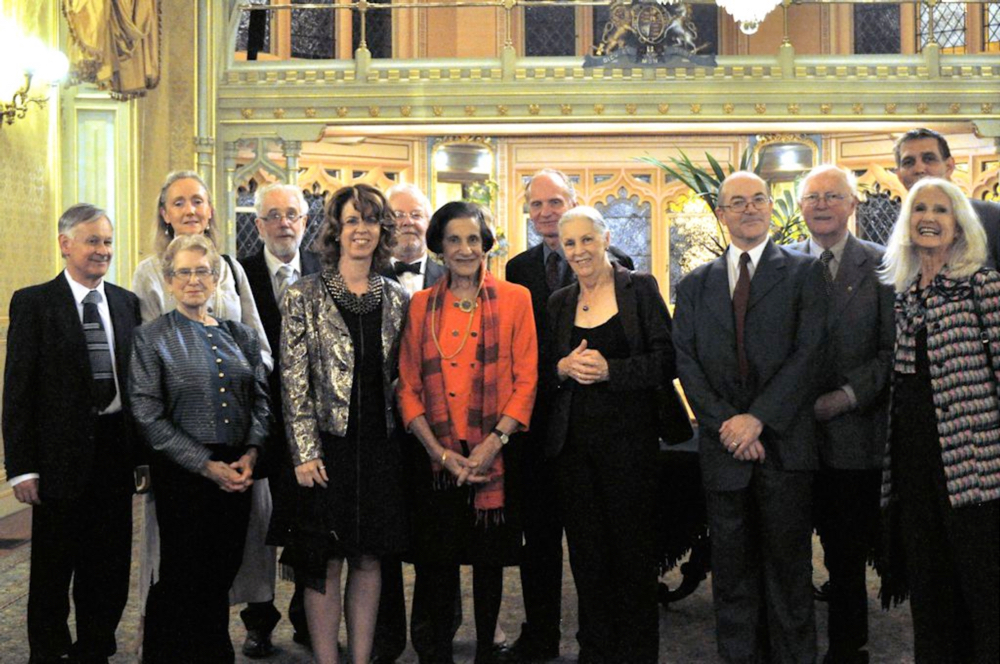 Listen to our history