Fostered as a child Rebekah Giles learned early in life to overcome adversity by studying to win and ignoring racist taunts. Fresh out of university she underwent over 100 operations as a result of injuries sustained during the 2004 tsunami.

Despite the setbacks, her career flourished and in 2020 Giles launched her own boutique law firm, Company. She is famous for representing high profile clients such as former federal Liberal staffer Brittany Higgins, federal Greens Senator Sarah Hanson-Young and John Coates, president of the Australian Olympic Committee who she acted for successfully in defamation proceedings against radio shock jock Alan Jones. Now she is representing former Attorney General Christian Porter who is suing the ABC over the Four Corners program Bursting The Canberra Bubble. 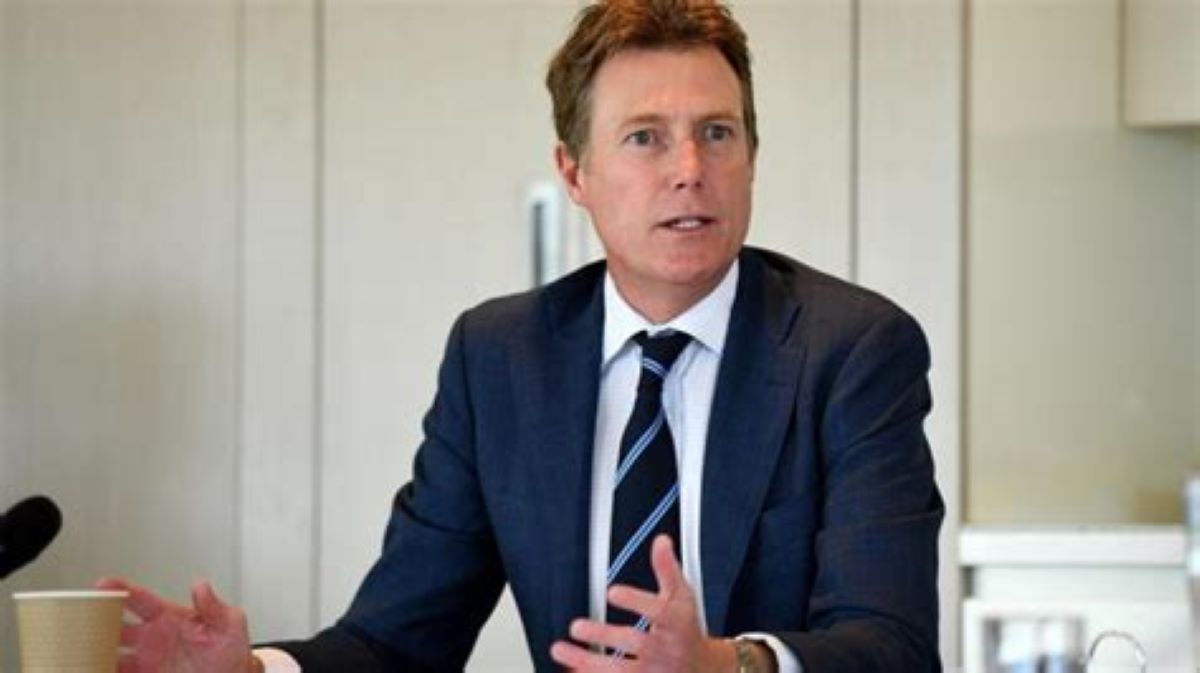 For the whole story listen to People In Profile at 7pm on Wednesday April 14th.