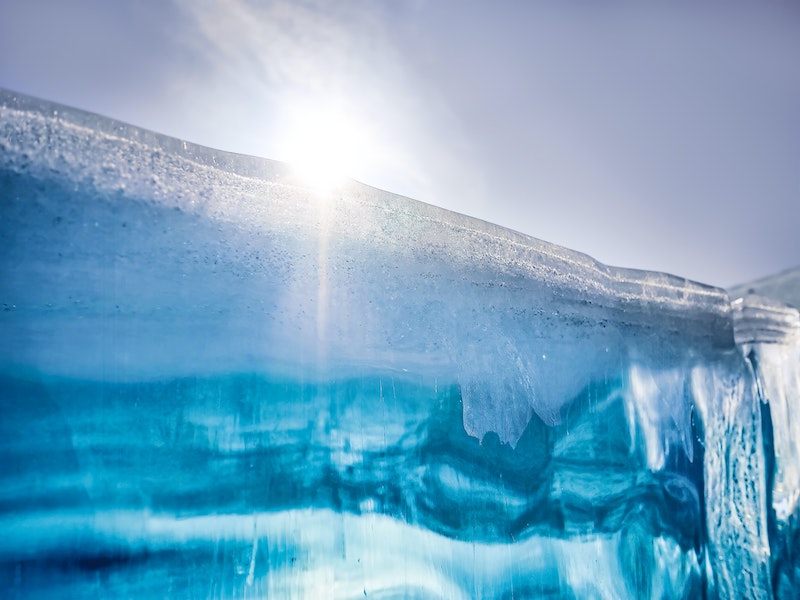 Where is the money heading in our increasingly unpredictable times? Partly in response to investor and customer pressure, businesses have begun making so-called net zero commitments — pledging to cut or offset emissions by taking an equivalent amount out of the atmosphere through carbon capture and other technologies.

“The environmental issues we are facing are not going away,” says Michael Herskovich, head of corporate governance at BNP Paribas Asset Management. “We cannot afford to wait.”

The Savvy Investor is broadcast Tuesdays at 2pm in Week 1 and is read for you by Rhody Thomas.