Our Annual General Meeting (AGM) was held on Monday 23 November at the Glebe Town Hall. 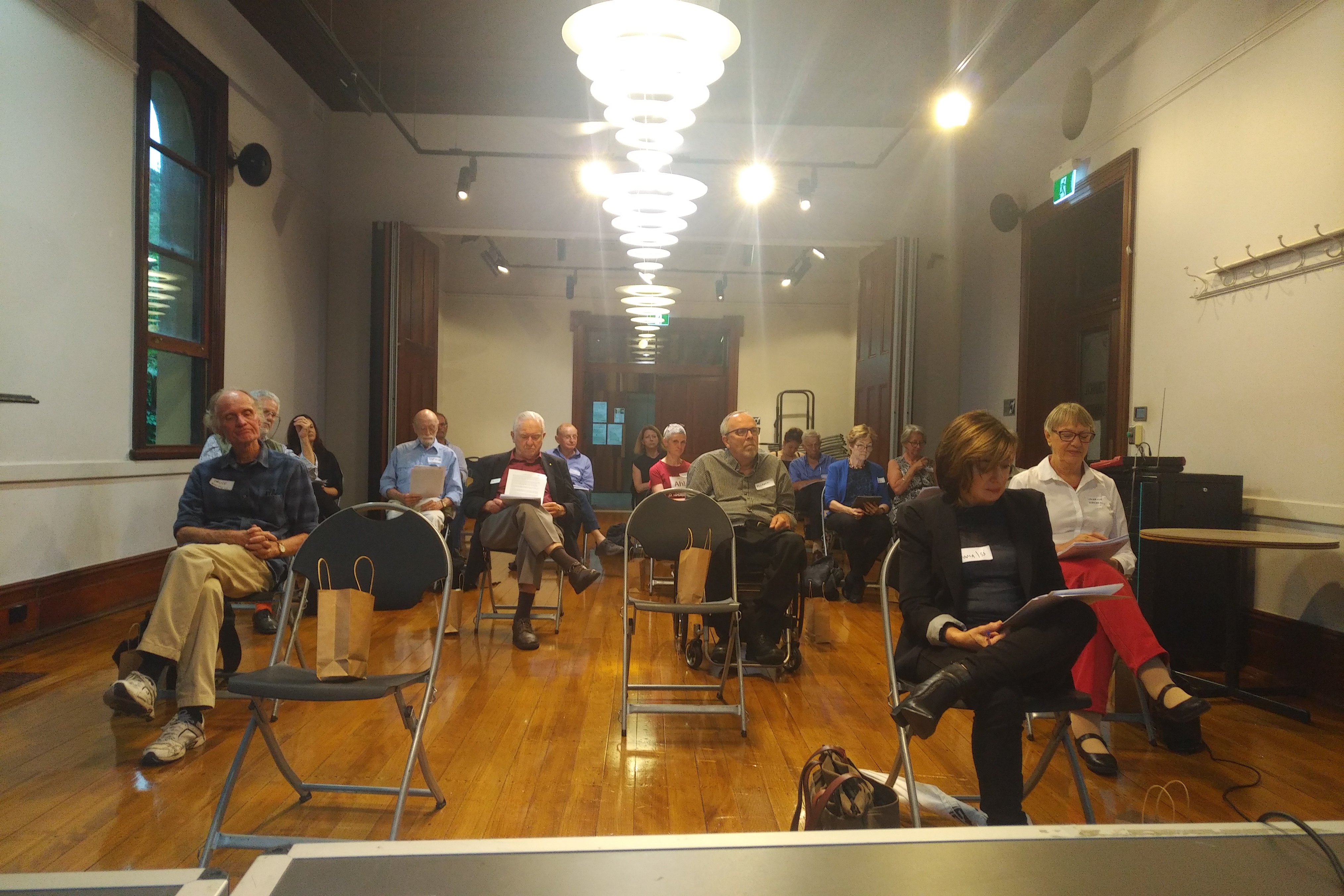 The Chair’s report referred to the progress the station made over the past year and made the point that the pandemic had arrived in the last three months of the financial accounting period. The contribution of volunteers was acknowledged as being instrumental to the success of the station and especially so during the early stages of the pandemic. To view this report, click here.

General Manager, Sancha Donald, highlighted the many achievements of the past year, namely in new programming, community and sector engagement, the diverse initiatives to secure the station's financial future, the technical challenges and adaptations of the past year, and the investment in personal development and training of volunteers. To view this report, click here.

After filling a casual vacancy as director in 2020, Michael Rabbitt was elected as a Director of 2RPH at the meeting. You can learn more about Michael in his Board Profile below.

Long-serving member and volunteer, Ken Bock OAM, was nominated and elected to the Board. You can learn more about Ken here.