The High Priest Does The Antipodes 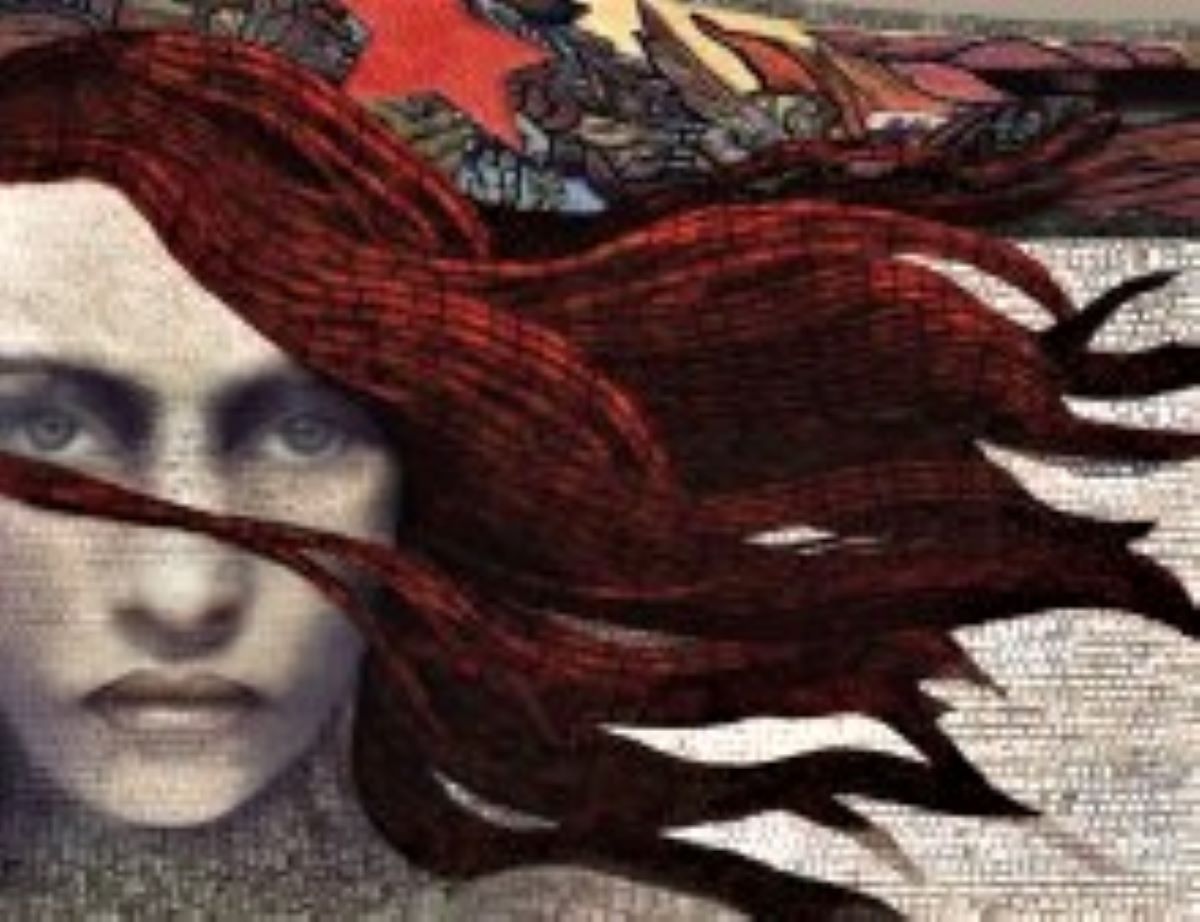 Episode 4 of 2021’s New Voices showcases Susan Mimram, a writer of extraordinary ability who failed English at school and didn’t seriously pick up a book to read until she was 25. Nevertheless she has crafted a marvelous story about a young New Zealand girl who is trying to piece together the mystery of why her mother ran away from her family when she was a small child. So how did Susan get to write so beautifully?

As is now customary on New Voices, I do issue a warning for sensitive listeners who might otherwise be alarmed; there will be New Zealand accents and attitudes expressed in this program. However we are a multicultural society after all, and I have not bleeped one word. Susan’s work reminds us that in fact NZ is part of our Antipodean identity, as her critiquer, Alan Ventress reminds us. And well should Alan know. For 8 years he was Mitchell Librarian, and I mean The Mitchell Librarian (a title) which, as he puts it, made him the High Priest of Australian History, presiding over the hallowed halls of that temple of books.

So, how does Susan’s work fare under the keen analytical gaze of such a book aficionado? Alan loves Susan’s work, her capturing of our Antipodean yarning style, and its attendant irreverent humour. But something about her story hits a nerve. Susan’s burgeoning novel has a deep resonance for Alan, and he spins his own personal tale of adventure and misadventure, mining towns and army training, a winding path from a Yorkshire farming community that led to him striding the corridors of some of Australia’s most august institutions. If you are in the mood for being entertained, stimulated and flummoxed (left me wordless for a second or two!) then tune in to Episode 3 - Alan Ventress reviewing the lovely Susan Mimram, 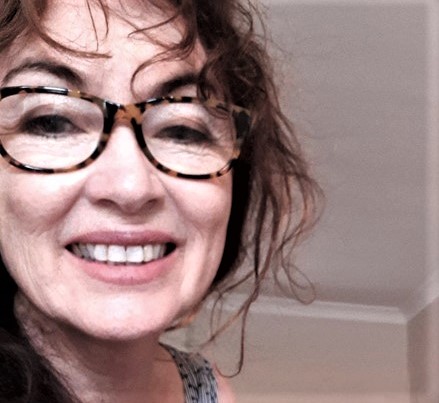 "Here I sit on my deck, racking brains to pen a few words about me. So let's start from the beginning. I’m a Kiwi by birth but an Aussie at heart with enough globe-trotting to realise I know very little about the world. I’ve dipped my toes in theatre, experienced the slick world of an advertising studio and later transitioned to the sensible, sturdy world of an engineering office. Though in between there was a slight deviation and for a little ‘je ne sais quoi...I tried my hand as a pastry chef, but the killer hours and sticky French custard was almost my undoing. Fly me to the present and I am back working in graphic design harbouring strong desires to be a writer and filmmaker. My motto... don’t die dreaming about it. Die knowing you gave it a ‘red hot go’."

Here is the link to my first book written for my father - chapter by chapter, as he lay in hospital. 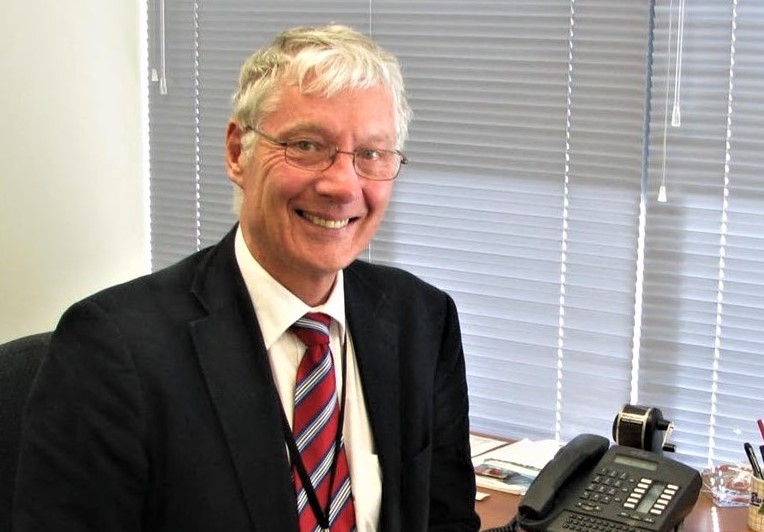 Alan was Mitchell Librarian 1993-2001, Associate Director State Records NSW 2001-2008 and Director State Records NSW 2008-2012). He was born into a long established Yorkshire farming family in the North East of Yorkshire. Poverty and family circumstances meant that he left school at 15 years of age and ended up in the British Army as a boy soldier. After 6 years in the British Army having being trained in the infantry and the Royal Military Police, he purchased a discharge and travelled overland to Australia through Africa and worked in a variety of jobs ranging from kitchen hand, fork lift truck driver, security guard and hardware store salesman. He studied in Australia and was instrumental in developing the Australian Dictionary of Biography, mapping the lives of people who are critical to the history of Australia.