Shanti and The Governor 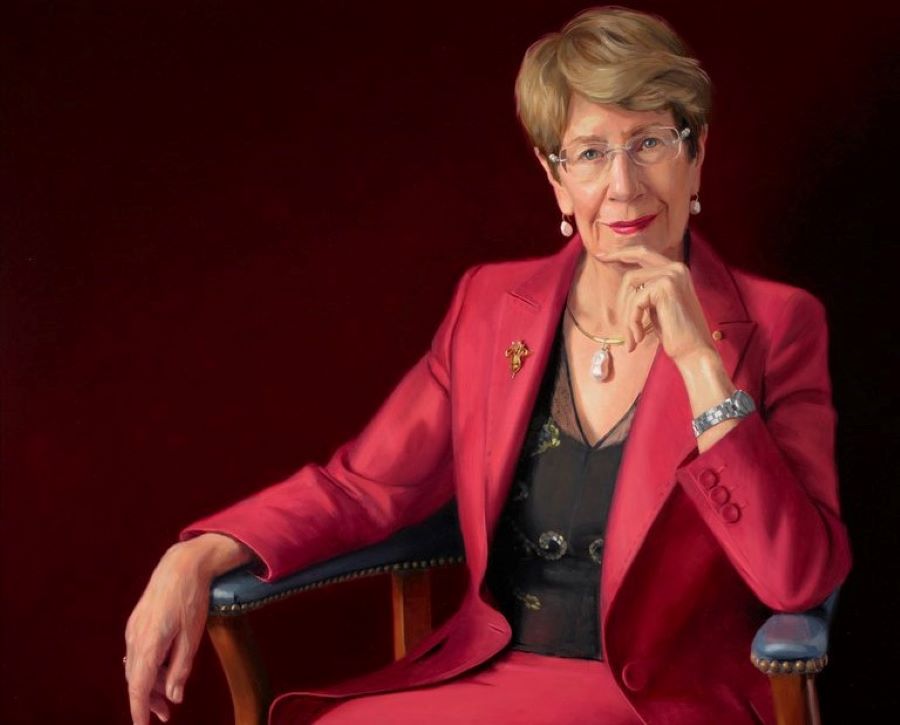 In this episode of New Voices we hear the Governor of NSW, Her Excellency the Honourable Margaret Beazley AC QC, critique a shy young writer.  Like many Australians, Shanti has travelled the world, explored several occupations and always come back home. Born in Australia of Tamil and Chinese parentage, and working in countries like Bangladesh and South Sudan, Shanti tells us a humble but wry story of working her way through university, highlighting a day in her life as a waitress in a gastro-pub in Perth!

And the Governor, fresh from delivering her closing address at the Sydney Writers’ Festival, talks about what binds us as Australians with all our diversity and challenges of identity. The Governor concludes that we are a nation of storytellers, and it is this, storytelling - sharing our own stories and hearing others - that is the strength that binds us. As is the power and energy of our unique landscape, which, the Governor observes, whether you live in town or country, seeps into your being.

Join me for this powerful episode of New Voices. And spare a thought for Shanti, who as is traditional in the New Voices program, had no idea who would be critiquing her work, let alone that it would be the Governor of NSW, (a patron of several select and worthy organisations, including Radio 2RPH!). 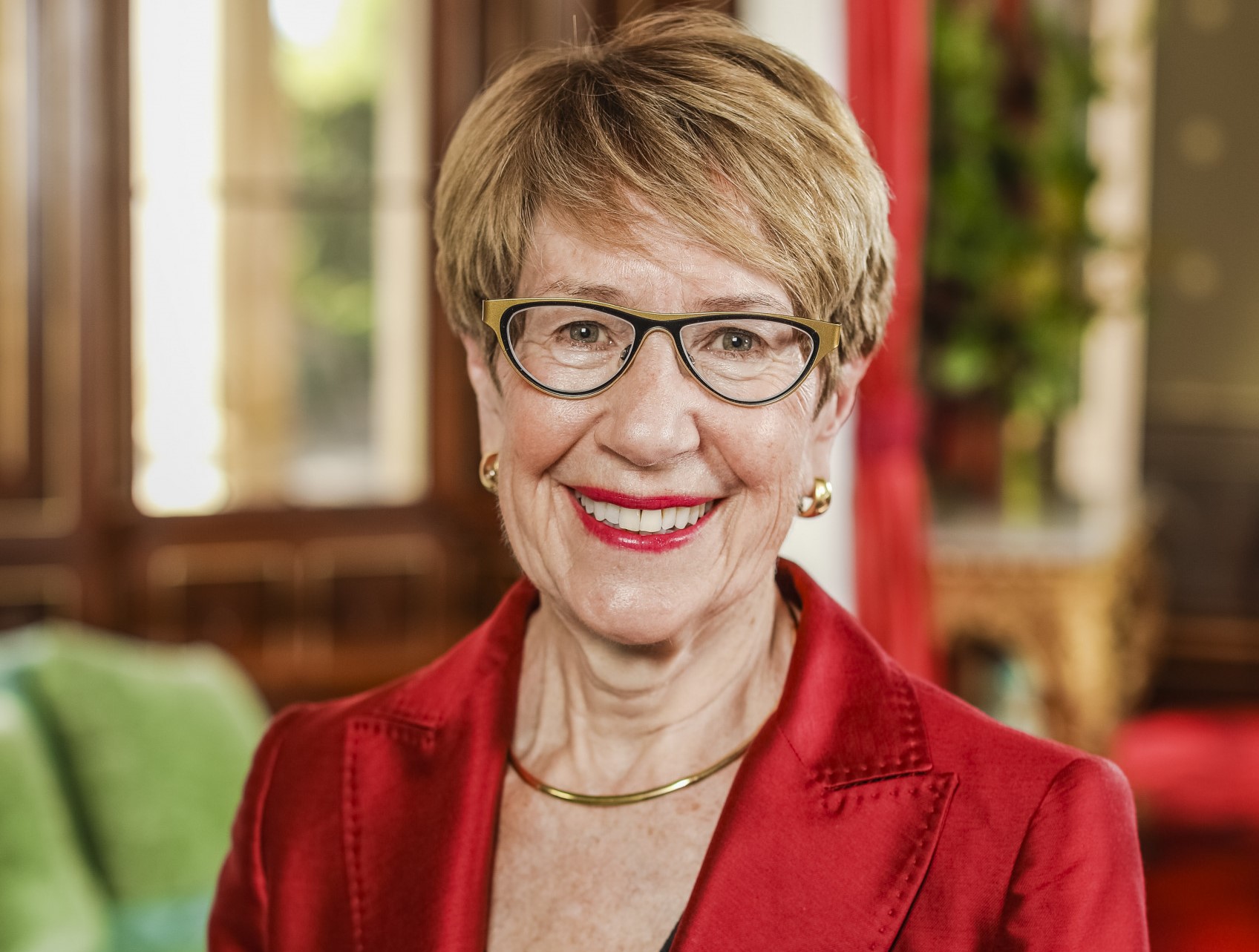 Day Job: the 39th Governor of New South Wales, commencing her five year tenure on 2 May 2019.

Prior to her appointment as Governor, Her Excellency enjoyed a long and distinguished law career spanning 43 years, serving as a role model for women in law at both the State and national level.

Her Excellency was made a Companion of the Order of Australia in the Australia Day Honours List on 26 January 2020 for "eminent service to the people of New South Wales, particularly through leadership roles in the judiciary, and as a mentor of young women lawyers".

Both Mr Wilson and Her Excellency are patrons of Radio 2RPH. 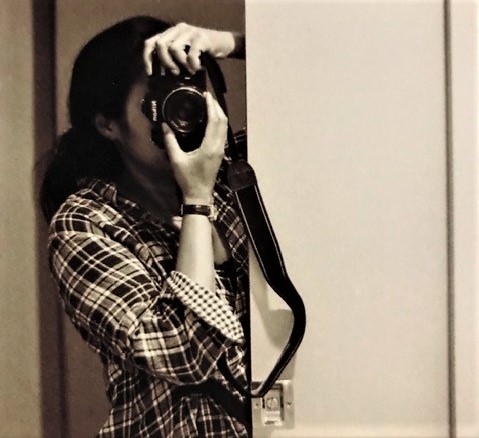 Shanti has submitted this haiku in lieu of a bio:

A reader of books

Writes to understand the world

Dreams of an ending