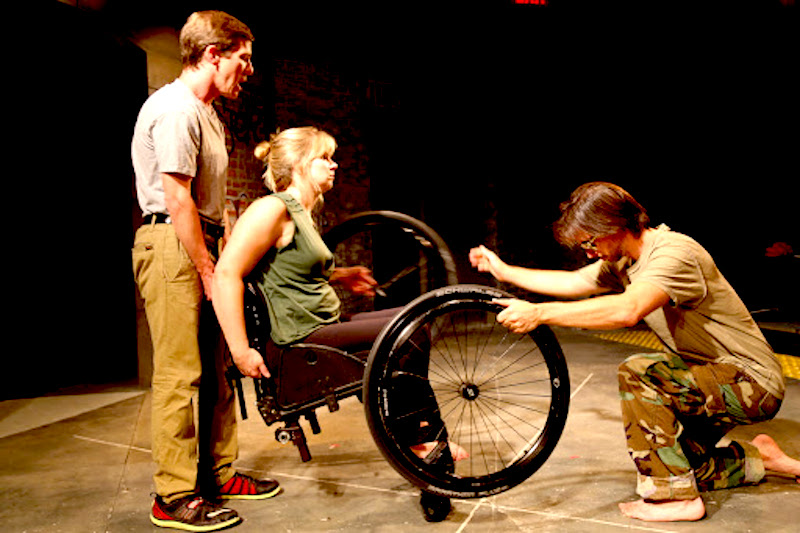 2RPH presenter Anthea Williams visited Mixed Blood Theatre in 2018 and was astounded. Here was a theatre company which had produced hundreds of shows across 45 years, using theatre “to disrupt injustice and to more effectively bring about systemic change.” The company comprises performers, creators and support staff chosen for talent rather than conformity and is proudly dedicated to removing, as Anthea puts it in joyous capitals, “ANY AND EVERY BARRIER!”

In this edition of Activated Arts Anthea interviews the legendary actor, writer, and director Regan Linton (below right). A T4 para, Linton was studying film when a car accident paralysed two thirds of her body. Deciding to audition for Phamaly Theatre Company, a groundbreaking creative home for theatre artists with disabilities, she scored her first role with the company in Joseph and the Amazing Technicolor Dreamcoat. Three years later her performance in Man of La Mancha revealed her transformation as an actor with critics and audiences stunned by her powerful onstage presence.

“Becoming disabled completely exploded my vision of the way life was supposed to be. It was a big liberation once I realised and accepted that I couldn’t change the SCI.” 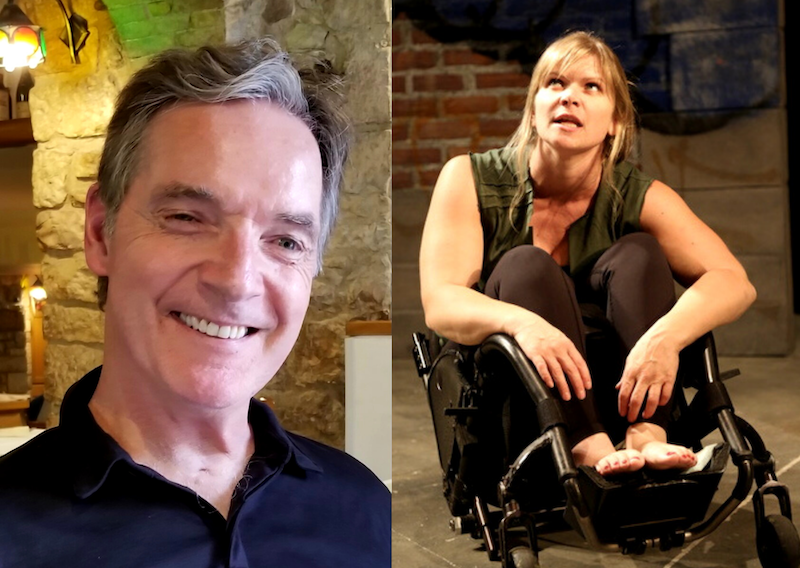 Surrounded by a group of people with disabilities living their lives fully and not apologising for who they were, she says she learned a critical lesson.

“Phamaly nurtured me, taught me to accept myself and gave me the courage to explore the world as a wheeler. They introduced me to dating and helped me embrace myself and who I now was.”

Anthea also catches up with research and marketing expert Robert Ley (above left) to discuss how the concept of Radical Hospitality informs theatre practice at Mixed Blood. “Radical hospitality” is a practice of putting extraordinary effort and emphasis into making people feel welcome. Often referred to as “radical welcome,” it focuses on breaking down the barriers that prevent people from participating in a campaign, event or community.

This month's What's On, brought to you by Hanna Cormick includes  the Arts Activated Conference,  2021 Exhibition, and Stars in 3D.

Activated Arts is recorded every 4 weeks and broadcast on Fridays at 2.30 in Week 1, and repeated two weeks later.  This episode goes to air Friday 13 August, 2021.