Many of us crave to write - but in this episode we talk to an author who was so reluctant that she dragged her story out of herself, as she describes it, ‘kicking and screaming’. All Kylie Attwell wanted to do was to write a manual to help people who like her, were suffering from chronic depression. But to make it come alive and make sense to the people she thought would benefit, Kylie had to make friends with words on the page - as well as spill out her own story. Not easy for someone who is an introvert and feels that writing is like having ‘a multitude of ants crawling in my head’. Over a hundred thousand words later, she now has a fully immersive website, and a series of guidebooks which she is turning into audio books - all based on her memoir-style narrative of alternative therapies.

Critiquing her is a man who is very much a friend of the word - written, spoken, documentary, fiction, broadcast. Author, journalist and radio producer, Adam Norris, can turn tricks in the writing world that novices only dream of. He has been a Sydney theatre critic and has interviewed hundreds of writers and luminaries from around the world - people like Peter Carey, Ben Elton, Kevin Rudd, Paul Kelly. He has written fiction and he's the organiser of the 2021 Bellingen Readers and Writers Festival in June - which has almost sold out already. What does he think of Kylie Atwell, our reluctant memoirist and self-help curator?

Listen to this lively episode broadcast 5.30pm Monday 3 May and repeated 1.30pm Sunday 9 May.

You can also listen to the podcast on all major platforms including Spotify. 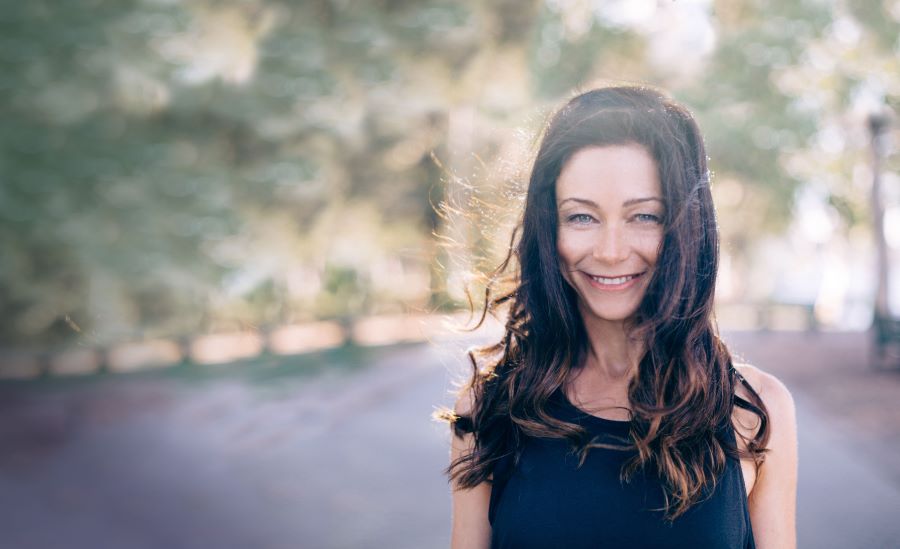 Writing: a series called Build a Life You Love.

Kylie Attwell spent years yo-yoing between careers before discovering and finally living her purpose as a content curator and facilitator of self-transformation, which led to her to create the Build A Life You Love Workbook Series.

Kylie has a Masters in life experience having done the hard yards to overcome her secret lifelong battle with depression and anxiety. She did it without medication, winning the lottery, or meeting a knight in shining armour. Instead, her inner landscape dramatically changed. Kylie learnt to release any obstacles - mostly fears, doubts and self-limiting beliefs - that were preventing her from expressing herself fully across all aspects of her life.

Discover the methodologies Kylie used to transform her life, with the first workbook, Find Your Purpose, Change Your Life. Go to her aguideforlife website to find out more about this vibrant Australian, meet the teachers featured in the workbook, access free empowering resources and start your journey of transformation. Also available on Amazon.

Adam Norris moonlights as a fiction author, and daylights as a professional interviewer. His journalism has been syndicated nationally, while the made-up stuff has been published internationally, which is nice. He has interviewed some 650 public figures, including authors such as Michael Chabon, Ben Elton, Bret Easton Ellis, as well as other curious personalities like Turner-winning artist Grayson Perry and ‘Captain’ David Hasselhoff. He profiled former Islamic extremist Maajid Nawaz, spoke at length with Senator Kristina Keneally about politics and the Catholic Church, and interviewed Melissa Etheridge after winning her Oscar. A mixed bag, in other words. You may also have heard his ramblings on the weekly literary broadcast, ‘Quilling Me Softly’ on 2BBB FM. His most recent story, The Coastal Age, was shortlisted for the International Nature of Cities prize.