Too Catty For You? 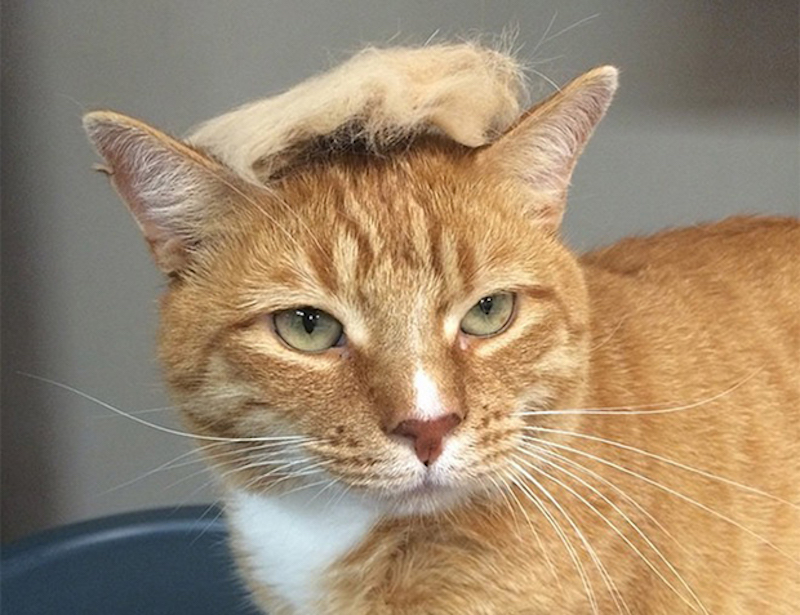 Apparently the facebook whistle blower Frances Haugen hoped that her revelations would prompt a reckoning. Instead, the company has doubled down, writes Andrew Marantz  in this month's reading from one of the most erudite and entertaining journals in the world, the New Yorker.  The expose drills down into thousands of pages of internal documents shared by Haugen with The Wall Street Journal and members of the US Congress, which describe in chilling detail what the social media giant's products do to its users.  Millions of avid facebook users leave the site more angry, confused and psychologically frail than they were when they logged in - including teenagers. And the company knows it.

Also in this issue How Texas Abortion Volunteers are Adapting After SB8 and the story you've been waiting for - How To Explain Trump's Love for the Musical Cats.