In this week's episode of New Voices, Kellie Edwards showcases her beautiful unfinished novel. No Farewell is set in the 15th century about a female poet and musician who often lives as a man to pursue her passions and avoid the penury and boredom of female life. The writing - its cadences and tones is very much like the music she is inspired by - the contemporaneous troubadour music and lyrics with their heavy reliance on strings and harps and the single voice echoing in large stone halls.

But poetic lyricism aside - there is a tough thread of political grittiness in the pestilent times of the 1400s. Kellie tracks the efforts and adventures of Luc/Luccia, from growing up at sea as her father’s son, to stillborn motherhood and then life in the all-male troubadour world, learning the limitations of the roles demanded of each sex. It is also the story of what it is to be foreign and to belong - including in your own skin.

And all this from an industrial law and anti-discrimination barrister who was born by the sea, but went to six different schools around country NSW. She knows what it is like to be an outsider. Not much has changed, she reckons from those times.

Iconic Australian actor Lex Marinos agrees. He knows what it is like to be an outsider - the wog from Wagga he jokes. But he is also a keen activist who believes in equity on all levels and he is a proud union member.

So a story of a woman disguised in order to fulfil a passion in the performing arts? A match made in heaven. He wants to read this book. And he is inspired to recall how the troubadours and actors of the time used to wander from town to town, playing under cover and sometimes illegally - and that nothing, no limitation and no political regulation or code of morality can stop the creative forces of performance, music and storytelling. 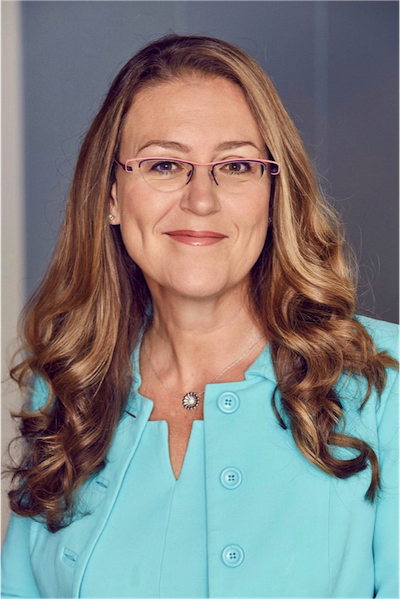 Bio: Kellie is an avid reader, painter and writer. She is also a Barrister (discrimination, employment and industrial law). She majored in writing at UTS many years ago and is working on two books: one about a cross-dressing woman in the 1400s; the other about Henry Helleyer, architect, surveyor and artistic soul who was the first white man to survey and map North-Western Tasmania for the Van Dieman’s Land Company (and happens to be a great-great-great-uncle). Follow on twitter @kellieaedwards. Linkedin https://www.linkedin.com/in/kellie-edwards-53b3b08/. Website: https://www.denmanchambers.com.au/kellie-edwards

On New Voices: Reading and writing fiction keeps me sane and connected to the world. I love this program. It shakes the process of literary critique free from experts and puts it in the hands of writers and readers; people from very different life, work and cultural backgrounds, which makes the exchange that much more interesting. 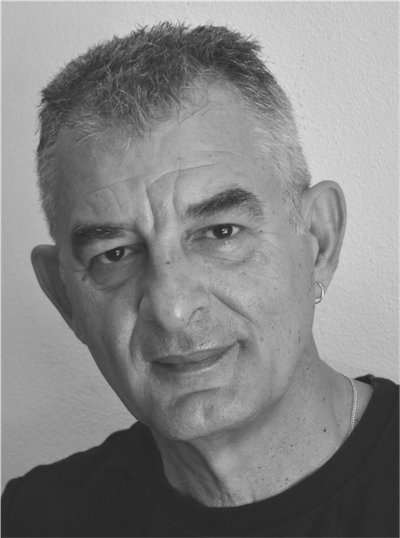 Bio: Lex Marinos OAM, was born in Wagga Wagga, NSW into a family of Greek cafe owners. Lex attended the University of NSW, receiving a BA with Honours in Drama, and also studied with renowned American acting teacher, Stella Adler. Since then he has worked in all areas of the entertainment industry as an actor, director, writer, broadcaster and teacher. His work has taken him all over Australia, from remote Indigenous communities to the Opening Ceremony of the Sydney Olympics. Lex has also held many advisory and governance positions with arts and cultural organisations including SOCOG, The Australia Council, and Community Broadcasting Foundation. His book Blood and Circuses: an irresponsible memoir was published by Allen & Unwin. Proud member of Actors Equity since 1970.