2RPH welcomed the new Governor of NSW Her Excellency the Honourable Margaret Beazley AO QC on October 30 for her first visit to the station.

While both the Governor and her husband Mr Dennis Wilson are Joint Vice Regal Patrons to 2RPH, Mr Wilson was unable to join the Governor for the visit. The Governor was joined by Deputy Chair Maria Issaris and General Manager Sancha Donald before being interviewed in Studio 1 by volunteer presenter Elaine Wziontek.

Following her interview, Her Excellency met the team preparing the The Australian newspaper for the morning program. Volunteer announcer Janet Collingwood explained the newspaper preparation process before inviting the Governor into the studio to read to 2RPH listeners. You can listen to the interview here.

Biography of the Governor

Her Excellency the Honourable Margaret Beazley AO QC is the 39th Governor of New South Wales, commencing her five year tenure on 2 May 2019.

Prior to her appointment as Governor, Her Excellency enjoyed a long and distinguished law career spanning 43 years, during which time she served as a role model for women in law at both the State and national level.

She was made an Officer in the Order of Australia in the Queen’s Birthday Honours List on 12 June 2006 for service to the judiciary and the law.

Mr Dennis Wilson is a barrister, mediator, and accredited international arbitrator, whose work generally includes difficult cases in both fact and law, dealing in matters of high value or involving significant principle.

He is a long-standing member of the legal profession in Australia and has advised on legislative review and policy development and implementation in environmental law and in the mining and resources sectors. Mr Wilson has a particular interest in the World Trade Organisation, the Energy Charter Treaty, Mining and Oil and Gas law and dispute resolution.

Mr Wilson, is an Adjunct Professor of Law, at Notre Dame University, Sydney. 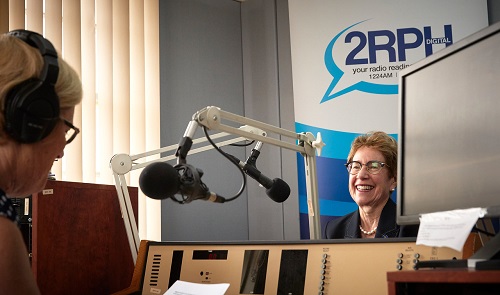 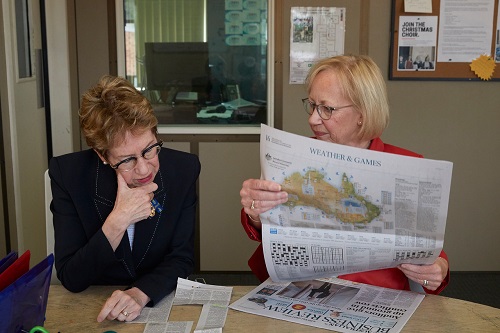 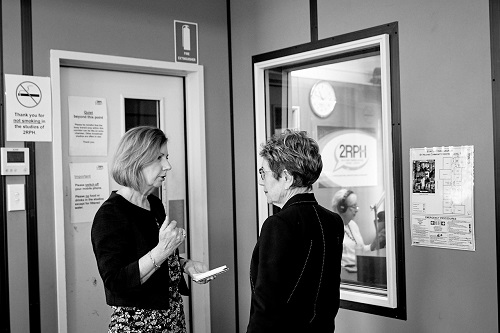 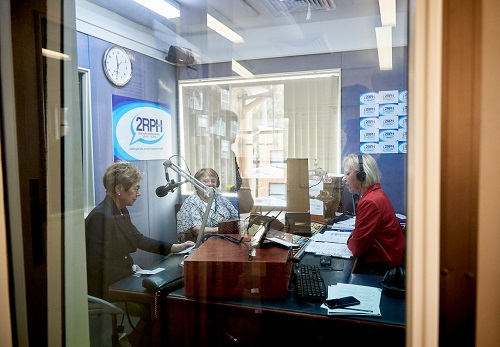 To see more photos of the visit, click here.