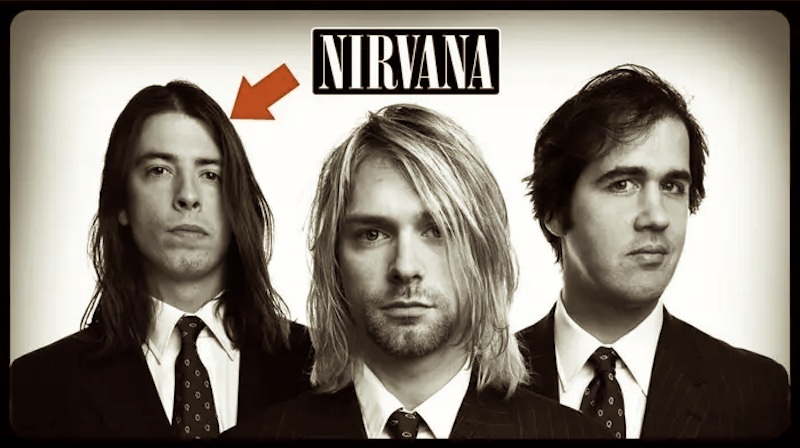 This edition of readings from the SMH weekend cultural supplement Spectrum, features an interview with rock n roll survivor David Grohl (pictured above in his Nirvana days), who has become the fourth richest drummer alive. Regular Wordplay takes a deep dive to awkward depths in the AUKUS alliance and we read from the article Translators Deserve a Better Deal which explores the often overlooked and critical role a good translator plays in the popularisation of an author's ideas and writings.

David Grohl's new memoir began as a spontaneous series of Instagram lockdown posts. The Storyteller is an episodic montage of his surreal world, from meeting Little Richard in an airport limo to dinner with AC/DC, to Joan Jett reading the author’s kids a bedtime story. Over nearly 400 pages Grohl has so many names to drop that there’s no room for that story about jamming on Led Zeppelin with Prince, or the time he played a Neil Young song on a David Bowie album.

He jokes that he’d like Shelley Duvall to play him if The Storyteller gets optioned by Netflix. But getting on stage to thrash and roar like a teenaged punk remains his undying joy. 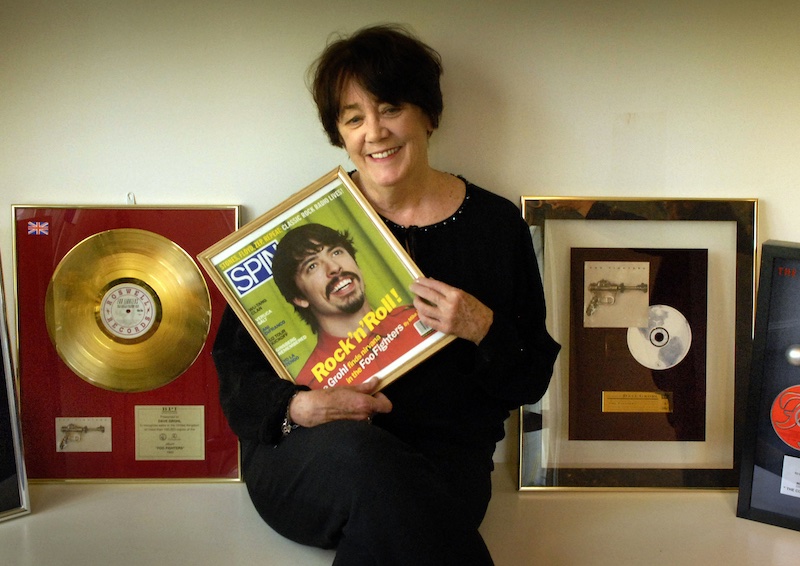 As for his mum, Virginia Hanlon Grohl’s heart-warming relationship with her son has been on the record since her 2017 book, From Cradle To Stage: Stories from the Mothers Who Rocked and Raised Rock Stars (now a Paramount+ TV series). It only makes Dad’s fleeting profile in The Storyteller more conspicuous.

“One of the reasons why he just sort of slips in and out of the book is because he just kind of slipped in and out of my life,” Grohl explains. Two years ago, he wrote an affectionate eulogy in The Atlantic about the late James Harper Grohl, a buttoned-down political reporter/consultant who took a dim view of his son’s middling school reports and punk-rock aspirations.

Spectrum is read by 2RPH presenter Natalie Shea and broadcasts on Tuesdays at 8.80pm and repeats on Wednesdays at 1.30pm