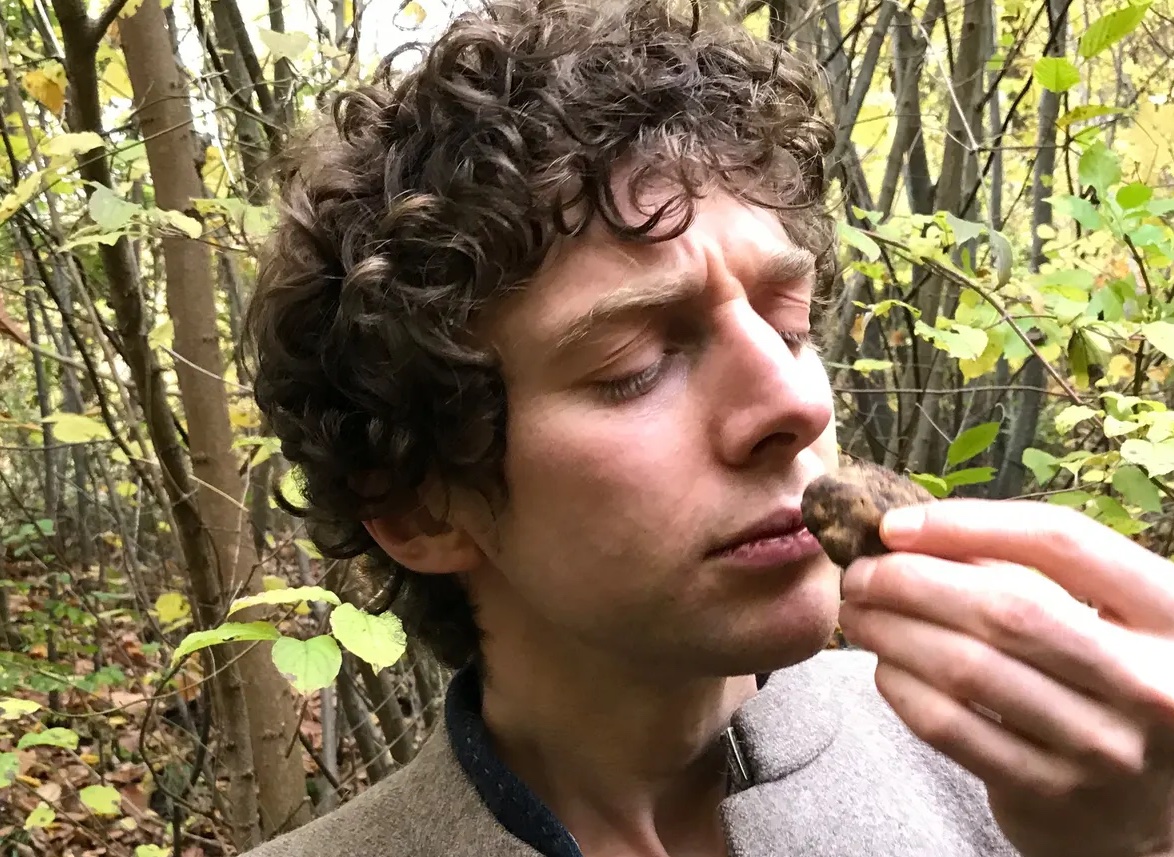 Presenter  Tomas Drevikovsky  has chosen two quite different readings from Granta this month. The first from British biologist, Merlin Sheldrake (above) is a dazzling piece about the genius of fungi and the way symbiosis creates the world.  Sheldrake is a member of the bohemian family of intellectual aristocrats all of whom sound like characters from a medieval book of spells, and he's certainly a spell binder. His father Rupert Sheldrake is the maverick scientist who invented the idea of morphic resonance in the 1960s, and his brother Cosmo is a musician who specialises in exquisitely eccentric albums based on birdcalls and other natural noises. Merlin is the most conservative in a way, but his bestselling book Entangled Life: How Fungi Make Our Worlds, Change Our Minds and Shape Our Futures is meticulously researched, brilliant and provocative. 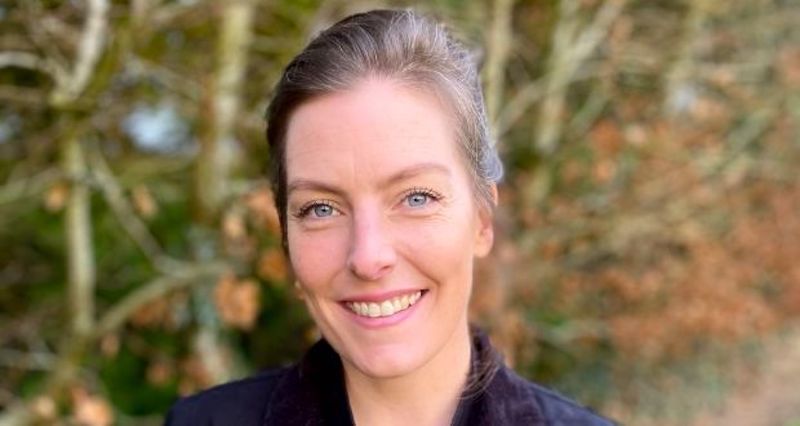 Also this month, if you're looking for a new novel, Tomas has chosen an excerpt from Creep by Caoilliin Hughes (above). An environmental researcher finds a conference in Andorra too tedious and endangers her career by cutting sessions to go ski-ing. She tries to avoid an uncongenial man who follows her, with unpredictable results. Hughes won the 2021 Encore award, an annual £10,000 prize for best second novel, for The Wild Laughter. The judges called it “a grand feat of comic ingenuity, mischievous and insightful, and full of resonance for the way we live now”.