In Episode 2 of New Voices, presenter Maria Issaris interviews emerging writer, Helena Ameisen who discusses her writing journey. Her resulting narrative non-fiction manuscript is a feast of visual images and sumptuous memories (as the excerpt she reads out on the program will demonstrate). Helena is then critiqued by Alan Weinstein, a complete stranger who recorded his reactions and analysis with Maria at the 2RPH studios earlier this year (before the current virus situation!).

Tune in to hear these two fascinating characters share their writers tips, and how they manage their creative life. Learn more about them below.

Helena Ameisen comes from a culturally and linguistically diverse background. She was born in Kraków, Poland and immigrated to Australia with her family in 1960 to escape the resurgence of anti-Semitism in Eastern Europe. 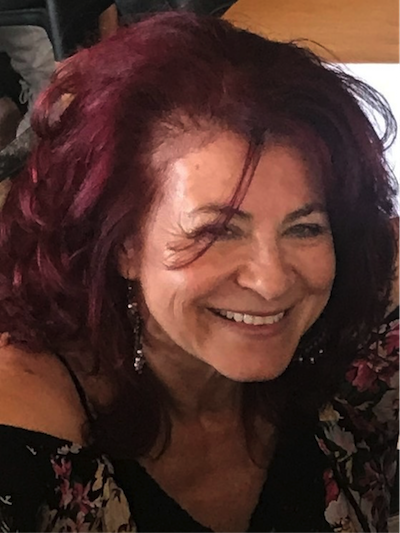 On a one year, round-the-world trip in 1981, she met her future husband - a much older Muslim businessman from Egypt. A tumultuous love affair ensued and she married and moved to Egypt where she lived from 1985-2002. They forged a strong and lasting bond, their love overcoming cultural, racial and religious obstacles. After her husband’s untimely death in 2002, she returned to Sydney with her two children.

She completed Book 1 of her memoir which deals with her suitor’s pursuit, nine rendezvous across continents, culminating in marriage which resulted in a rift with her father who refused to attend the wedding. She is currently working on Book 2 about her eighteen years of married life in Egypt. It is a message of hope, focusing on what unites rather than divides people and is a testament to the fact that social, cultural and religious obstacles can be overcome with love, tolerance and understanding. Book 1 : ‘Maktoub - It is Written’ will be ready for publication by the end of 2020.

Of being interviewed for New Voices - Helena says:

"I am so grateful... for the opportunity to join this wonderful New Voices series on 2RPH. Having the opportunity for Mr Alan Weinstein, a reviewer I had never met, to listen and critique my work was an absolute gift. Not only were his comments highly praiseworthy, which is a boost to any emerging author, it gave me the confidence that there is an appreciative audience out there, waiting to hear more of my work."

Alan Weinstein is a parent, community member, thinker, writer, artist and satirist. He keeps a low-profile in all of the above endeavours, usually presenting his work from behind the mask of a pseudonym. 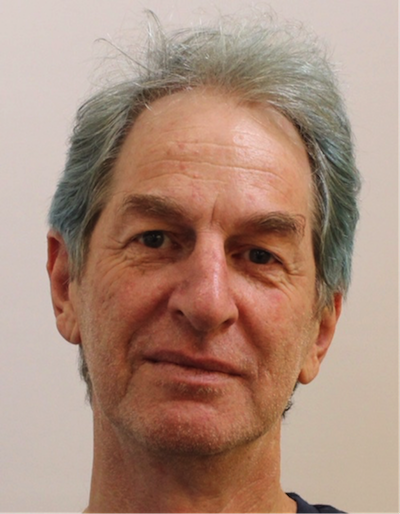 As Alan W he exhibited a satirical tableau at the AGNSW in December. The artwork was titled ‘The Truth About Bullshit’. This April (postponed for Covid-19) he was to exhibit 72 of his ‘books’ at ArtSpace. In this exhibit he takes a light-hearted view of what a book is. Noting that most of the time we only see the spine of a book as it sits in a bookshelf - that is all he writes - just the book spine!

Alan on being involved in New Voices: "In all, a total delight, which left me feeling so glad that I had agreed to participate in the making of this very engaging new 2RPH series. I have a feeling that the author you meet on today’s programme, Helena Ameisen, has a story so compelling that she will become a literary great on The World stage."

This episode of New Voices will broadcast at 5.30pm on Monday 20 April. It will be repeated this Sunday at 1.30pm. If you miss it, or previous episodes, head to the Podcasts page to catch up on previous episodes.