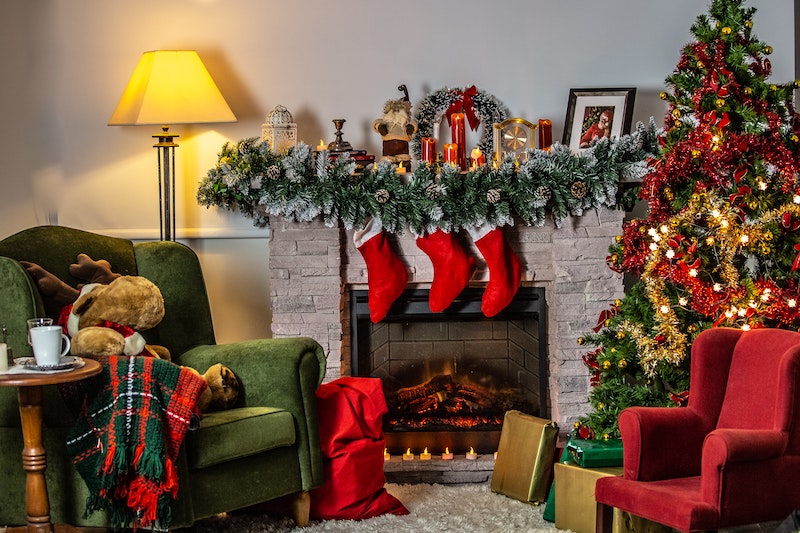 Some of the Antique Radio Show’s giving suggestions this year might squeeze into a stocking, others need to go under the tree or can become a shared experience at a later date. As a palate cleanser presenter Jolyon Warwick James has also conjured a seasonal antiques and art quiz from his decades of treasure hunting and collecting.

Further into the show, Jolyon takes a peek at the antecedents of the modern mobile phone. Lars Magnus Ericsson was a Swedish inventor and entrepreneur who founded the telephone equipment company Ericsson and began manufacturing the first telephones in 1878, including the unique wall mounted telephones which became known throughout the world as the "Swedish pattern". After escaping the coal mines of his youth, where he was forced to work after his father died, Ericsson had extensive training as an instrument maker before starting a repairs and small mechanical engineering business in a courtyard kitchen in 1876. After he began to receive American telephones for repair, he not only realised the possibilities, but also discovered weaknesses in Bell's original design. By 1896, Ericsson’s workshops had produced 100,000 telephones. Today the company employs around 100,000 people and operates in more than 180 countries. 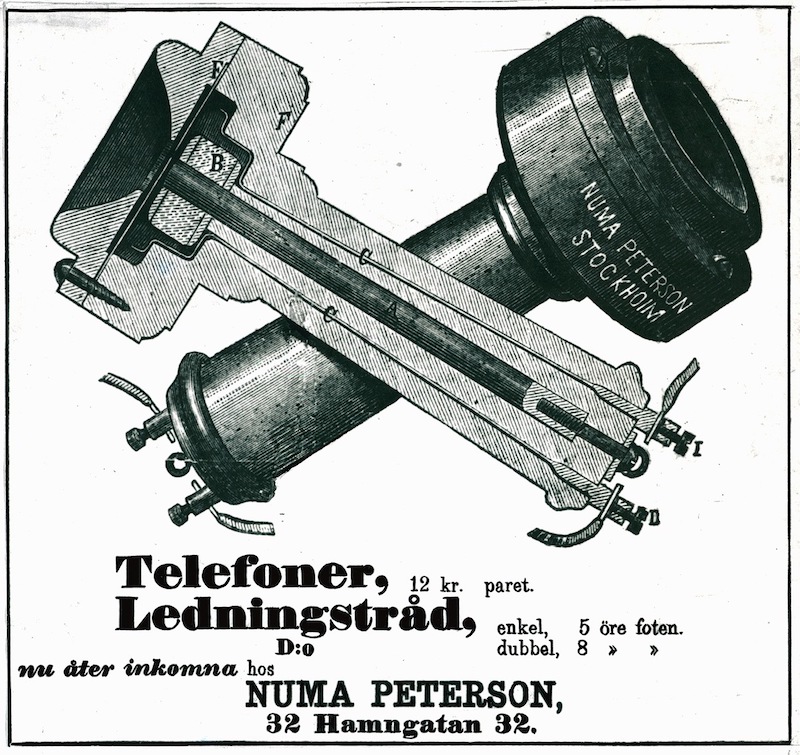 There’s also a mention of Queen guitarist Brian May and a tip for Sydney to Hobart yachtsmen to improve their luck in the boxing day boat race. Finally, a bit of philosophy. Does art have to physically exist? Can it exist by its own absence? We hear about one artist who thought so - and pocketed his fee.