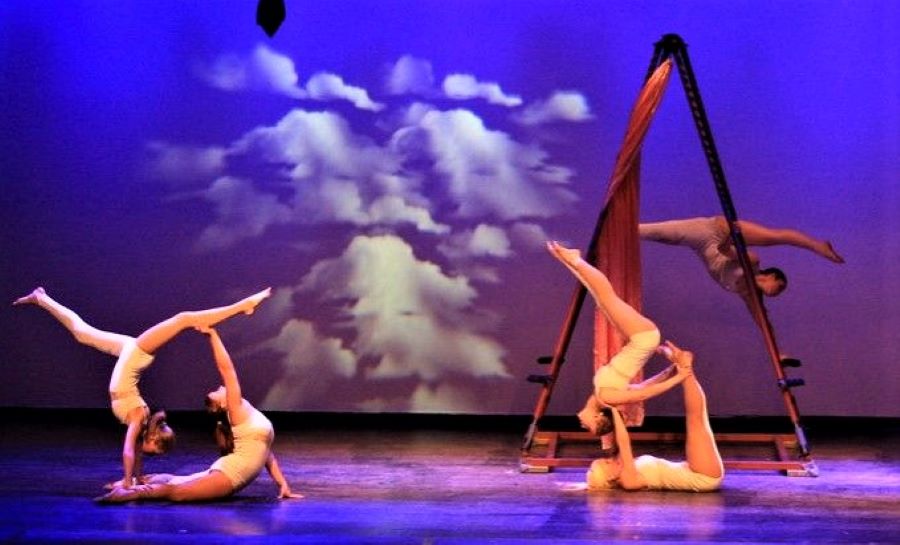 This month Anthea chats with Bus Stop Films CEO Tracey Corbin Machett and Actress / Filmmaker Audrey O’Connor. Bus Stop Films have made over 50 films in their 12 years, but they’re also on a mission to make the whole industry more inclusive.

2RPH presenter Anthea Williams says the Screen NSW Screenability program is one of her favourite initiatives. This year her film, Saftey Net was chosen to screen at the Sydney Film Festival along with the work of Emily Dash and Shawn Spina, who both join her for this inspiring episode of Activated Arts.

The Screenability program is a unique opportunity for young filmmakers with a disability to take part in an international film festival with a screening in the glorious State Theatre picture palace in Sydney's market street. A career defining moment for any filmmaker, the chance to reach film festival audiences means even more since the Covid-19 pandemic isolated so many practitioners in the performing arts.

The writer of Groundhog Night, Emily Dash (pictured below) is currently undertaking a writing and research internship with Matchbox Pictures. She has been writing for film and theatre since 2015 when she made her first short film I Am Not A Work of Art as part of Metro Screen’s 2015 Screenability program. Emily has collaborated with the Australian Chamber Orchestra, the PACT Centre for Emerging Artists and Front Up Emerge at The Cutaway Barangaroo Reserve. She is currently developing Ever After Theatre’s new show “How to Build A Home”. Emily has a Bachelor of Arts (Sociology) (Gender Studies) from University Of Sydney. 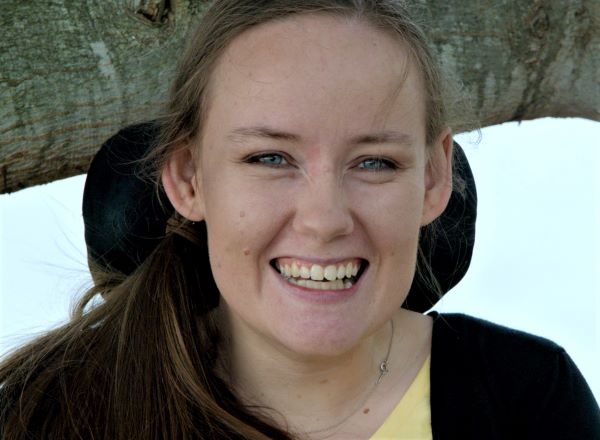 Shawn (pictured below) is an emerging artist from Fairfield in Western Sydney. Since 2013 he has been a Curious Creator at CuriousWorks contributing to community projects including Ritual, Riz, Meet+Eat and Las Rosas and Fairfield's Bring It On Festival. He has been actively involved in the WOW Kids Reporters program since 2017 and led the WOW Reporters to their first live broadcast in 2019. He continues to offer live broadcasting services as part of CuriousWorks Social Enterprise program. It was in a CuriousWorks writer’s group that Shawn developed the script for his short film, Prone to the Drone which was selected for Create NSW Screenability Funding in 2018. He went on to write and play the lead in the CuriousWorks produced short which premiered at the Sydney Film Festival in 2019. Shortly after making Prone To The Drone, Shawn joined the Fairfield PYT Ensemble 2019 and 2020 and began networking, collaborating and working with other artists from Western Sydney. 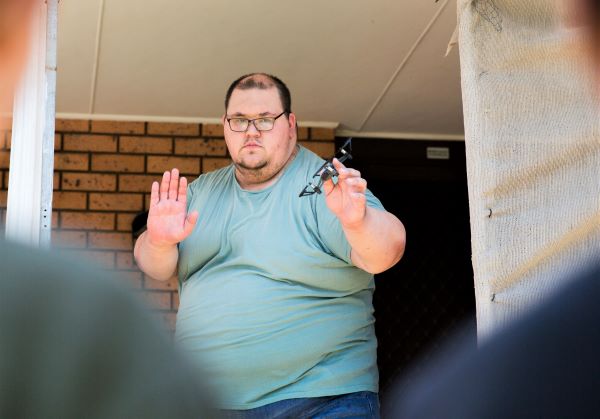 In what’s On this month Activated Arts takes a peek at Sarah Hopfinger's Pain and I; theAha Ensemble: Yoke; and at the Opera House Liz Martin and Eliza Hull: Inter the Space Between the Note

The Consultants Consultancy is a contentious issue, so this month Anthea talks with Tom Middleditch from A_tistic and Matthew Field from The Attitude Foundation about what makes a good consultation. https://www.a-tistic.com.au/ https://www.attitude.org.au/ What’s On. Hanna tells us about the Footscray Art Prize and its virtual tour and Back to Back’s less accessible Small Metal Objects at the Rising Festival https://www.footscrayartprize.... https://rising.melbourne/ https://www.2rph.org.au/progra...

Episode #8 - Living With The Invisible

In conjunction with The Sydney Writers’ Festival, Anthea Williams chats with writers Kylie Maslen and Jacinta Parsons who have both written remarkably debut novels about their Chronic Illness and living with an invisible disability. These books are insightful, wise and achingly honest and in the show Kylie and Jacinta talk about not only why they had to write them but also what they hope will change in the medical industry and media. What’s On: Awaye, Black Blood and White Tears, Legs on the Wall, Trestle.

Listen Now
This episode Anthea chats with stand up stars Alistair Baldwin and Madeleine Stewart about the advantages of their disabilities and the healing powers of hippotherapy. They also reveal what tickles their funny bones"I was born with one arm," says Stewart, "though I often tell people that a shark bit it off." Stewart lives in Campbelltown and has been mentored by Adam Hills. Sometimes, however, she says that like Van Gogh, "I cut it off as a symbol of artistic expression." As for Melbourne based Alistair, he maintains that all comedy can be broken down into two categories: "Sensible Venn Diagrams and Absurd Lists." 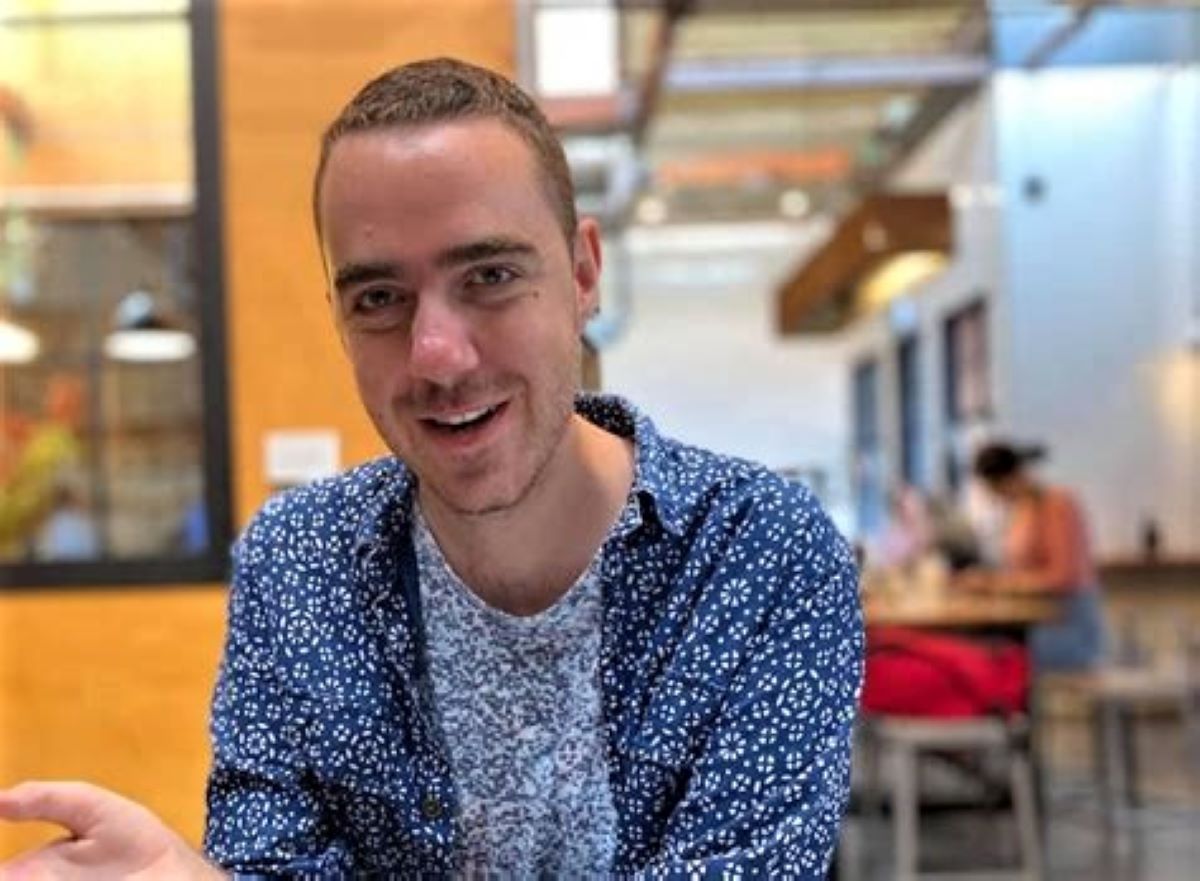 Together they discuss what it's really like to be disabled from birth and whether it increases your sense of humour or simply spares you the indignity of being exploited as a sex object. They also reveal what they'd like to see change in the entertainment industry.

In Access and What’s On, Hanna talks about Andi Snelling’s Adelaide Fringe show Happy Go Wrong, and ultra-accessible multi-art project Reasonable Adjustment. Anthea highlights Alistair and Madeline’s upcoming events, Wheelhouse and the Wheelhouse Online show at the Melbourne Comedy Festival with Madeline; and Growing Up Disabled in Australia, Laughing at the News and Queerstories, with Alistair as part of the Sydney Writers’ Festival.

Presenter Anthea Williams talks with two members of the Back To Back ensemble, Simon Laherty and Ingrid Voorendt. Back to Back is an award-winning theatre ensemble from Geelong featuring work devised and performed by people with disability. The company has toured extensively all around the world with work that questions assumptions about what is possible in theatre but also the assumptions we hold about ourselves and others. The show will also explore Restless Dance Theatre’s new show GUTTED and a newer form of audio description available via 3ply.net.

When the trailer for Sia’s film Music debuted, the disability community was generally horrified. The film stars Maddie Ziegler playing a character on the autism spectrum, despite not being autistic herself. Sia bit back asking people to see the film before they judged it. So that’s just what we did. This week I speak with Sophie Smyth and Bridie McKim, two brilliant actresses who identify as living with disability, Sophie with autism. We discuss the film, casting and the broader ramifications of representation.

Anthea talks with artist Hanna Cormick. In 2015 Hanna Cormick was living in Paris and working as a physical performer with a background in dance, circus and interdisciplinary arts.

Now Hanna is a wheelchair user and due to a number of acute allergic reactions she spends much of her time at home and must wear a full-face mask when in public. But her arts practice has deepened and the values behind her work have radically shifted. This month we spend a full episode talking to this remarkable artist. https://www.hannacormick.com/

Anthea talks with Asphyxia, writer of the remarkable novel Future Girl, and Sarah-Vyne Vassallo, choreographer, director and Artistic Director of Integrated Performance Company Murmuration. They discuss how their work and practice changed when they embraced Auslan or living with disability. Following the interviews, Anthea and Liz discuss the brilliant films that cast people with disability at the moment in the What's On section. Download the transcript here: Activated Arts Embracing Disability Transcript

Episode #2 - Writing the Self

Anthea talks with writers Fiona Wright and Anna Jacobson about their work and how their writing has helped them and those around them understand complex disability. Fiona is a poet and essayist (https://www.fionawright.net/) while Anna Jacobson is a polymath - a writer, visual and video artist (https://www.annajacobson.com.au/).

In What's On, Anthea and Liz discuss Deluge and Ingress. Deluge is an online collaboration between artists from Australia, Hong Kong and the UK and Ingress is Jeremy Hawkes solo exhibition at the Lismore Regional Gallery, November 28 to January 10, 2021. Download the transcript here: Activated Arts Transcript Episode 2 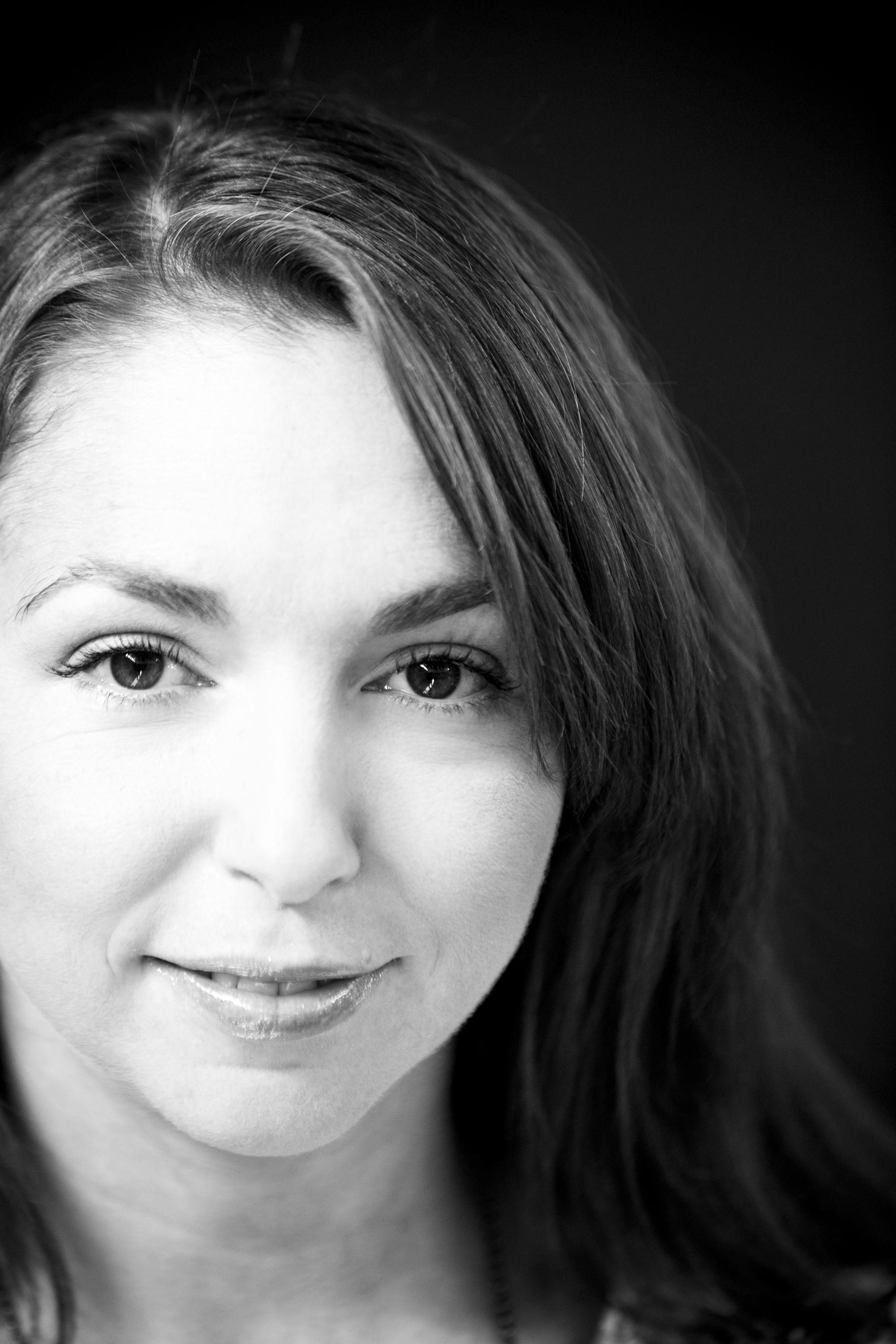 Listen on the broadcast, On Demand or via all major podcast platforms. Subscribe to hear all the latest episodes!

Anthea Williams has already made an impact with arts and disability program, Activated Arts. Here she shares a little about the new program.

"I direct theatre and film as well as develop new plays and screen works. But over the last few years I’ve got increasingly vocal about the importance of disability representation, and issues that arise from the limited narratives people with disability are given.

"With this in mind when Sancha at 2RPH and the Accessible Arts team got together to discuss this program they thought I’d be a good host and decided to approach me.

"Each program looks at a specific topic, bringing in guests to unpack that topic in creative and surprising ways, while discussing their work and arts practices.

"I’ve met with many truly exceptional artists and discussed their work. It’s also been brilliant to look at artforms I don’t work in personally."