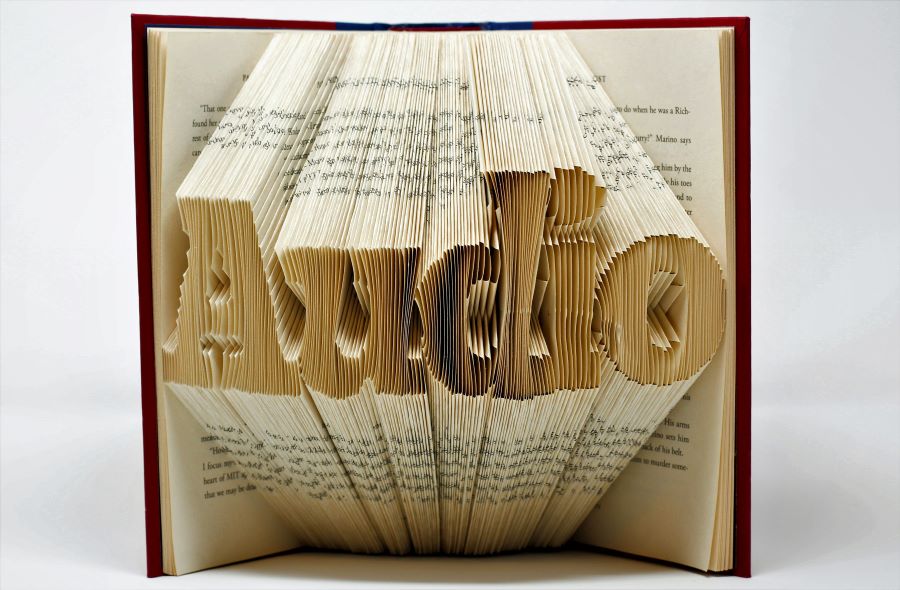 Our friendly boutique service will turn your manuscript into a high quality Audiobook.

It's also affordable, accessible and conforms to the highest international standards.

After 30 years of producing high quality text-to-radio we saw a gap in the market for Australian self-published authors and small publishers wanting to engage with the fastest growing area of the publishing sector. To date audiobooks' production has been expensive, exclusive and beyond the reach of most authors. We discovered we could change that!

2RPH is now the only audiobook producer that offers a global standard service that is accessible, affordable and involves the Author/Publisher in every step of the process. We offer advice and support, as well as a professional team of narrators and audio engineers to ensure that you choose the right voices to bring your project to life.

The final audiobook is produced to a high audible standard with embedded accessibility features that can be uploaded to ACX, Audible and other sales/audio platforms.

As we are the producers of your manuscript - not publishers - you retain all rights (and royalties) for your book.

Affordable: 2RPH draws on both highly experienced 2RPH readers and other professionally trained voice artists. This keeps our overheads and fees as low as possible. The cost of producing your Audio-Book is calculated according to the amount of time it takes to record your material and the word count of your manuscript or document. With our broadcast quality audio-engineering experience we can ensure your audio-file will be accepted on major global audio platforms.

Personal: We provide a personal and flexible service that gives the Author a key role in the whole project. You as the Author or Publisher are the producer of your work. We've found his results in a highly satisfying and enriching experience for everyone involved.

Accessible: We are also uniquely placed to provide you with versions of your Audio Book that are assistive-device compatible (ie with DAISY devices), and can be submitted to specialty libraries.

Read about our Audiobook Services 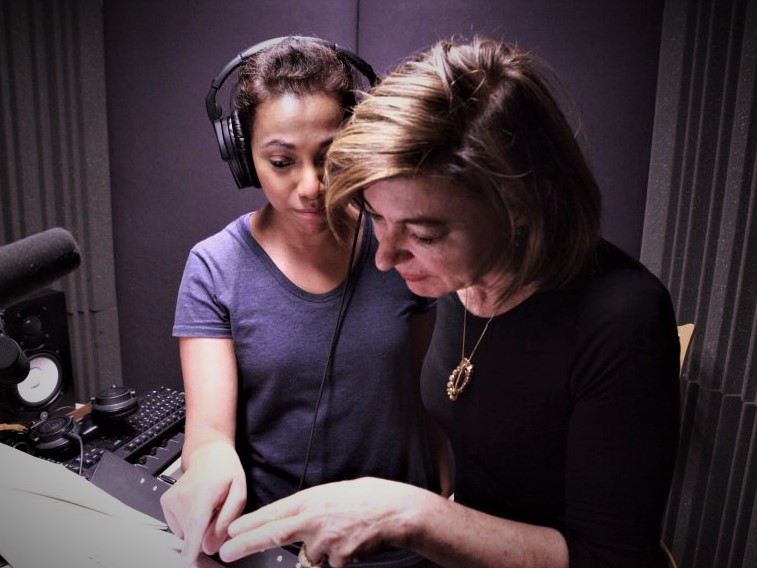 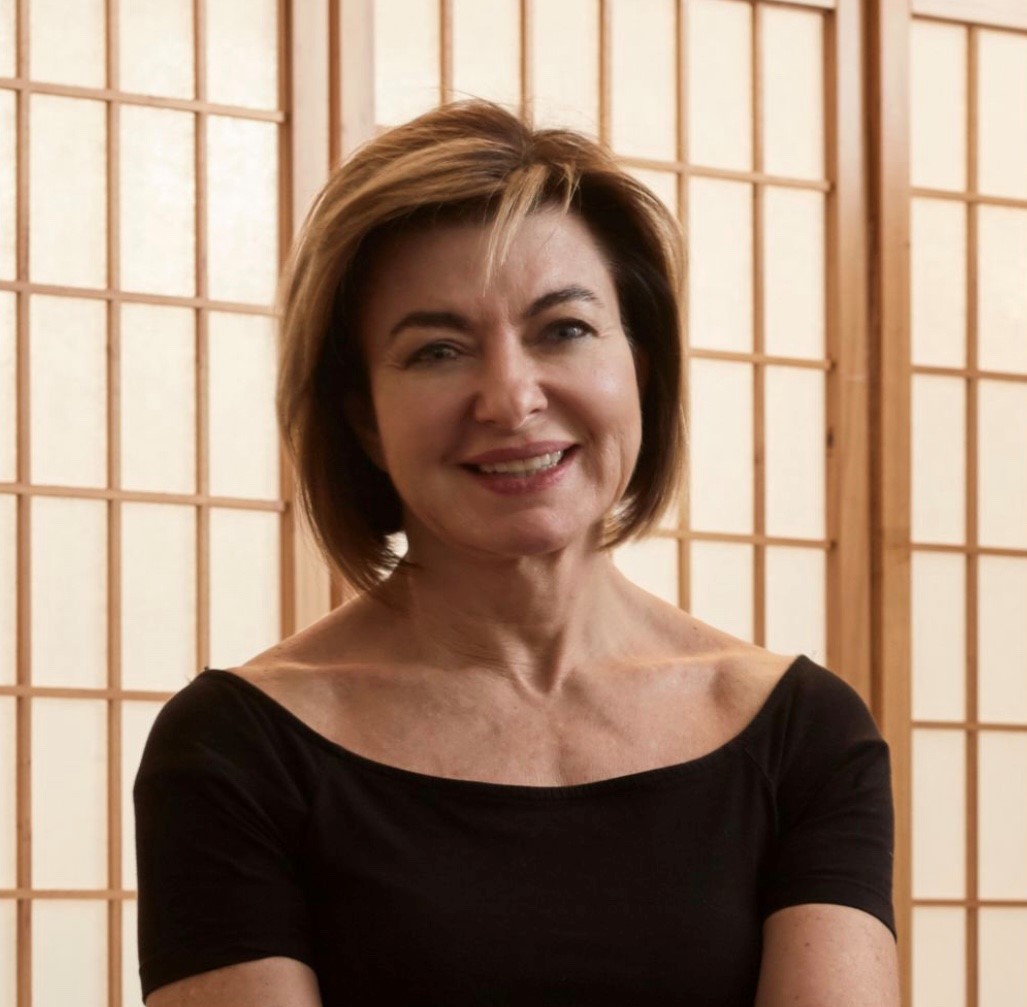 Maria is now Head, Audio-Books Services at 2RPH, a role developed to establish a 2RPH business to expand reading accessibility for their communities of interest (which includes those who are vision impaired). The aim is to enrich the range of ‘reading‘ material available to those who are audio-reliant, as well as assist in employment opportunities/experience for the arts sectors (emerging writers, actors, and audio-technical people).

Maria completed a Master of Arts degree at Sydney University (English literature), while working in the state public service. She worked in Qantas as the Corporate Manager, Employment, held long-term contracts for Nine Network and the wine sector in HR, and was consulting/training on HR/discrimination issues with University of Technology, and legal firms such as Clayton Utz.

After moving to the Northern Rivers region with her family she became Managing Editor for Ethical Investor Magazine (finance industry magazine - specialising in research and technology) and became involved in community radio, providing political reporting. She joined the Board of Coraki Radio (88.9FM) and founded a small independent newspaper (first print of 300) which grew to cover the towns of the Richmond River region within 2 years (approx 12,000 copies). She also became President of the Evans Head School Council and was on several community and Richmond Council committees.

Maria joined the CBAA as membership manager, and project-managed the 2010 CBAA conference in Hobart. After a long-term contract as CEO of the Royal Australian Historical Society (charged with re-structuring the organisation), she became contracted to the peak body, RPHA, for two years.

Since 2017 Maria has worked as a volunteer producer for Radio 2RPH (producing a new program for emerging writers, New Voices), and worked in the publishing industry as an editor and writer. She founded a writer’s group on MeetUP during Covid - in collaboration with Inner West Libraries - that now has a membership of almost 400.